More than just a PR stunt: Tree-planting search engine Ecosia offers to buy Germany’s Hambach Forest to save it from destruction 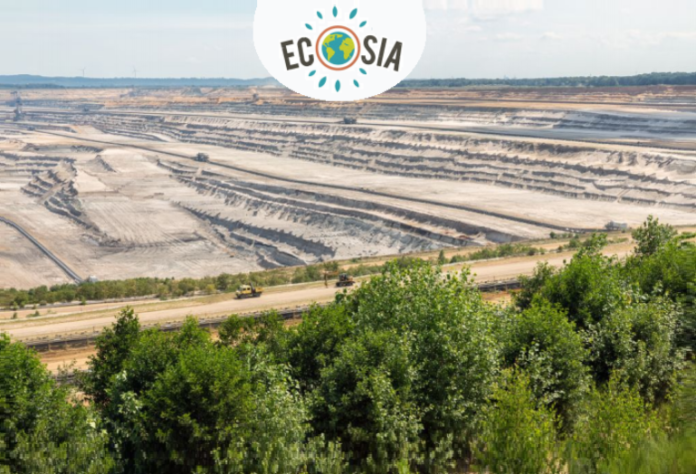 After weeks of strong tension between the German police and forest activists regarding the Hambach Forest, Ecosia, the world’s largest not-for-profit search engine (headquartered in Berlin), has stepped in with an unsolicited €1 million offer to buy and save the last remaining stretch of the Hambach Forest in Germany.

A few days ago, a regional court temporarily halted German energy company RWE, which plans to demolish the Hambach Forest for the expansion of the country’s largest coal surface mine. But the fate of the 12,000 year old forest still hangs in the balance. The German startup Ecosia has used the advertising revenue generated from its search engine to plant close to 40 million trees in 19 planting sites globally. Ecosia’s CEO, Christian Kroll, said users had been vocal on the topic of finding a way to permanently save the Hambach Forest.

Kroll commented: “A profit focused, coal mining company should not be able to own one of Germany’s most ancient forests. And whether or not the court decides in favor of RWE or this millenium old biotope, this issue still remains. We are offering €1 million to RWE to take the fate of this 12,000 year old forest out of limbo land. With their ability to mine for lignite under the remaining stretch of the forest in question, we ask RWE to consider this offer.”

Activists have been living in treehouses within the forest for six years, and over the last few months thousands of demonstrators have journeyed to the forest to protest the planned October cutdown. Ecosia’s Tree Planting Officer, Pieter van Midwoud said Broadleaf forests used to cover 80% of Germany but very few like the Hambach Forest still exist.

Founded in 2009, Ecosia is the world’s largest not-for-profit search engine. The certified B Corporation has planted close to 40 million trees across 19 planting sites worldwide. The company is on track to plant 50 million trees by early 2019. In Autumn, Ecosia gave away shares to the Purpose Foundation, to assure that its founders can never take profits out of the company or receive dividends. Ecosia also built its own solar plant to ensure it was 100% renewable.