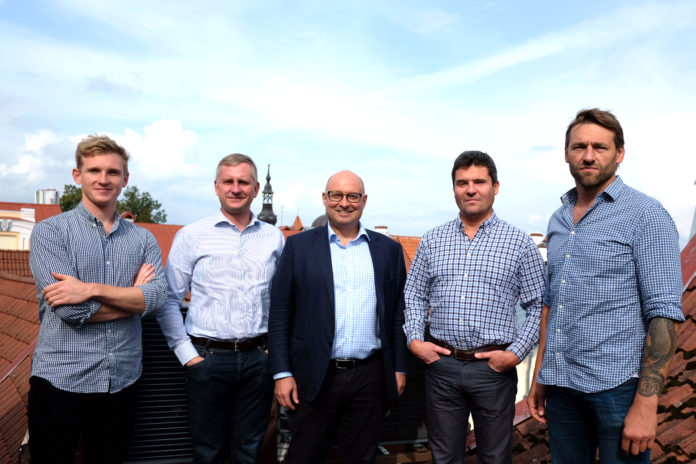 Tera Ventures just announced the first close of €21 million in their second fund. The new fund aims to invest in 25-30 seed-stage tech startups located in key tech hubs in Estonia, (including eligible e-residents), Finland, Denmark, Latvia, Lithuania, Poland, Sweden and the Czech Republic. The target fund size is €55 million with a substantial amount already committed to the 2nd close which is expected in the coming months.

Tera Ventures has offices in Estonia, Finland, and California and will continue investing in startups ready to thrive in international markets. Initial check sizes will be between €200K and €1.5 million per company with significant follow-on funding for select investments.

Fund II is vertical agnostic seeking digital startups creating network effects, applying machine learning, and other enabling technologies which will become the infrastructure of our future lives. Tera Ventures Fund I has a number of notable investments including GrabCAD, Cleveron, and Monese which just announced a Series B round.

Tera Ventures was founded in 2016 by Andrus Oks, Stanislav Ivanov, and James McDougall. Andrus and Stanislav have entrepreneurial backgrounds and have collectively managed three early-stage funds with nine exits, creating over €150 million in enterprise value to date. James has extensive operational experience as CEO and Managing Director for several early-stage, private and public companies where he has fundraised over €250 million from an extensive global network of investors. Complementing the team are California-based Venture Partner, Erik Anderson, who cultivated multiple cohorts of early-stage startup teams at Techstars in London and later Wise Guys in Tallinn, and Operating Partner, Martin Hendre, who has extensive institutional equity investor and asset management company management experience.

Founding Partner Andrus Oks commented: “We are committed to offering founder-friendly terms and assisting our investments with our global network of investors, industry veterans and experts. We believe this will enable our entrepreneurs the right foundation to compete on world stage and attract top-tier partners and venture capital in key markets in Europe, US and Asia to ensure the realization of their vision.”

The founder of Monese, fintech startup that announced $60 million Series B funding last week, Norris Koppel says that the team at Tera Ventures has been a critical component in the success of Monese. He stated: “What they have brought to the business extends far beyond their investment. They have a deep understanding of the support that an entrepreneur needs as they their business grows and have been genuine partners throughout our journey from early stage to scale-up. We are delighted that they are a part of our team and excited for the journey ahead.” 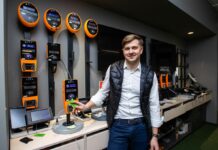 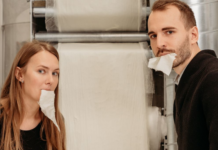 Estonian Gelatex picks up €1.2 million to make cell-cultured meat cheaper than ever 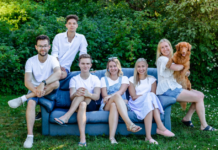 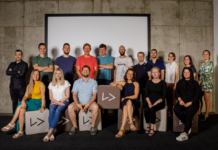 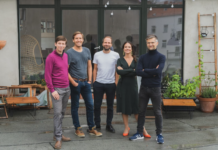