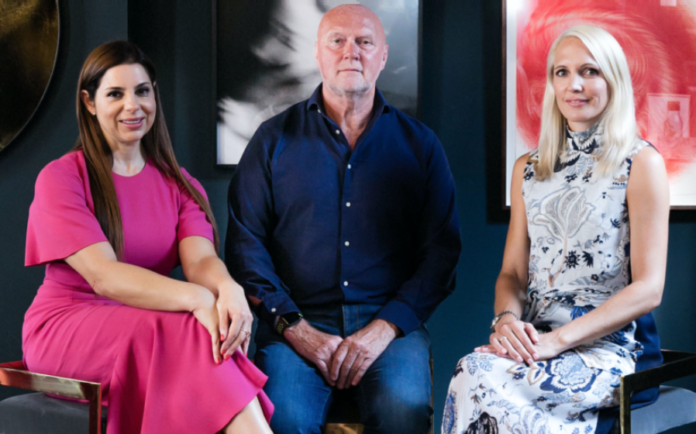 AllBright, a female-only business club co-founded by tech entrepreneur Debbie Wosskow OBE and Anna Jones (Former CEO of Hearst), has raised an additional €10 million in funding. The funding round was led by Cain International, and as a result of the investment, AllBright has also appointed Allan Leighton as the new chairman. Leighton was previously CEO of ASDA and had several director positions in companies such as Dyson, Cannons Group, BSkyB Group and Selfridges.

Founded in 2016, the London-based venture set out to be the first funding platform for just female-led businesses and to close the funding gap for female-led startups. Today, AllBright offers a business club, an academy, a venture fund and live events.

AllBright co-founder Debie Wosskow stated: “We are hugely excited about the global expansion of AllBright and we are delighted to welcome Allan Leighton as our chairman.  For us, the appointment of chair was not about gender but about securing the right person with the credentials and experience we need. Since launching AllBright, we have grown rapidly into a destination brand for women from all sectors. AllBright has galvanised a strong and dynamic community of like-minded women and we are excited about growing this community globally as we continue to develop the business.”

The fresh capital will be used to execute AllBright’s expansion plans, with the launch of a new venue in Los Angeles set for next year. There are also plans in place to open a second space in the UK capital in early 2019.

Jonathan Goldstein, CEO of Cain International, commented: “Since Cain International’s initial investment in 2017, we have watched with pride as the company has grown, delivering on its own long-term growth strategy and providing a supportive space for working women to achieve their goals. Given our footprint in the US, we are perfectly placed to help Anna and Debbie realise their vision of growing the AllBright clubs, Academy and community in the US and beyond.”

The European Unicorn Race: What challenges are in store for startups? (Sponsored)