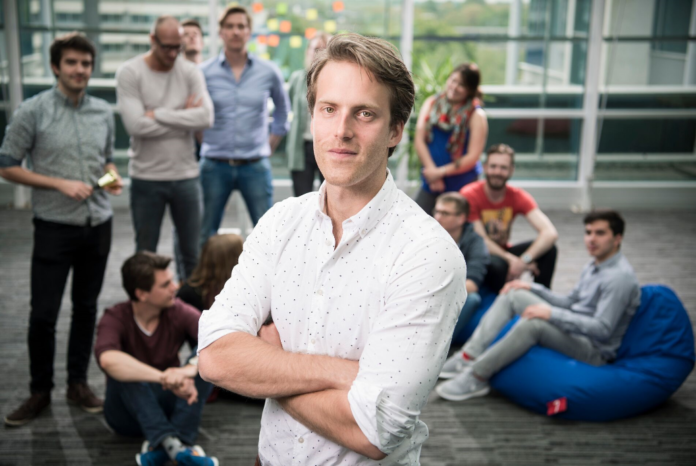 Castor EDC, a fast growing Dutch health-tech startup which accelerates the medical research process with user-friendly technology, today announced that it raised €5.3 million. This Series A round was led by INKEF Capital, an Amsterdam-based technology, and healthcare venture capital firm, with several angel investors. In 2017 Castor managed to secure a €1.1 million Horizon 2020 grant from the European Commission.

Founded in 2012, Castor is an electronic data capture system for medical research, growing more than 100% per year. Headquartered in Amsterdam and with an office in Boston, Castor currently employs a team of 30+ people. The platform hosts well over 3,000 studies and has more than 18,000 users, who hail from over 100 renowned institutes.

Derk Arts, Castor’s founder and CEO, stated: “Medical data has become the world’s most valuable asset, yet it wastes away in modern-day research. At Castor, we have built a cutting-edge, user-friendly Electronic Data Capture [EDC] platform that we are putting in the hands of every medical researcher worldwide. With the help of our system, we allow researchers to streamline the clinical trial process and use their data to its full potential.”

The platform enables researchers to set up data capture forms, collaborate with colleagues, invite patients through questionnaires, import, export and analyze their data in a secure, compliant cloud environment, all without elaborate training or technical skills. By helping standardize their data using machine learning, researchers will be able to create the most extensive, most diverse, distributed medical research dataset the world has ever seen. This would allow the medical community to discover potential cures for diseases even faster.

The fresh capital, which comes on the back of Castor closing its third major deal with a large academic hospital, will be used to expand in the US, and to continue development of its research platform.

Derk Arts added: “We will focus on developing our technology to have the biggest impact on medical research: fully mobile workflows, increasing the number of integrations with Electronic Medical Records (EMRs) and putting the patient in the driver’s seat by further integrating our patient-facing dynamic consent module, called MyConsent. It will be instrumental in fixing one of the largest problems in medical research: patient recruitment.”

Corné Jansen (director INKEF Capital) commented: “When we met the Castor team we were immediately excited by the depth of their vision and impressed with how far they brought the company without external investments. With Castor sitting at the intersection of our Technology & Healthcare investment areas, we can leverage our understanding of the healthcare industry with our SaaS experience.”