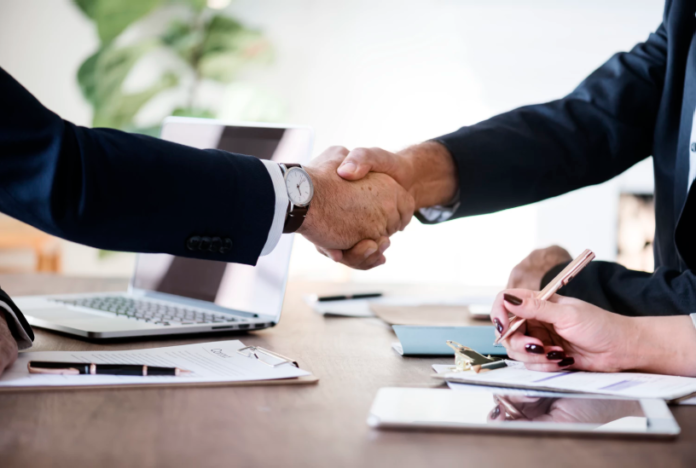 Editor’s Note: This guest post has been created in collaboration and with financial support from the creators of the online trademark application tool Reggster.com. If you’re also interested in partnering with us, just reach out.

When Coca-Cola filed their first trademark application on 14 May 1892, they had just barely been incorporated as a company. Fast forward a century and they are one of the world’s most famous brands.

According to a new study published by the United States Patent and Trademark Office (USPTO), “firms that ﬁle in their ﬁrst year of existence tend to have a very diﬀerent growth trajectory compared to non-trademark ﬁling ﬁrms.” The study, “An Anatomy of U.S. Firms Seeking Trademark Registration”, examined the effects of trademark applications.

The study found that companies that seek trademark registration experience substantially higher growth in terms of employment and revenue than those who do not seek to protect their trademark. In the period of 5 years after trademark filing the firms increased revenue approximately 3 times more than those companies that did not protect their trademark. According to the study, the data “suggest the presence of potentially large beneﬁts to trademark ﬁling ﬁrms in terms of revenue.” Another insight from the study was that those companies that seek trademark registration are also much more innovative, to the tune of being “15 to 20 times more likely to file for a patent or perform R&D, compared to a typical U.S. firm.”

So what does this mean in practice and what should you do? We are not suggesting there is a causal link between registering a trademark and commercial success, although the two are clearly complementary. It is possible to be successful without a registered trademark, just as it is also possible to fail with a registration certificate in the back pocket. However, it is equally obvious that there are many business benefits for registering a trademark (see our blog “10 reasons to register your trademark“). Trademarks are clearly important and registering them is a commercially smart and responsible thing to do. Companies that do smart things generally tend to be more successful and the fact, as confirmed by the US study, is that those companies who file trademark applications are likely to be much more successful than those who do not.

Coca-Cola decided in early 1892 when they had just been incorporated that they were not too small and it was not too early to protect their trademark. Your company is probably much bigger and international than Coca-Cola was at the time. If you have not already protected your trademark, you can get started here. It will not guarantee success, but it will make it more likely and be a commercially responsible thing to do in any case.

Sponsor
This guest post has been created in collaboration and with financial support from a Sponsor.
RELATED ARTICLES
Know-How

EU-Startups Podcast / Episode 9: Interview with Anthony Rose – the founder and CEO of SeedLegals

London-based SeedLegals raises €3.6 million to accelerate the growth of its legal platform for startups

Legal aspects of logo design that startups should pay attention to