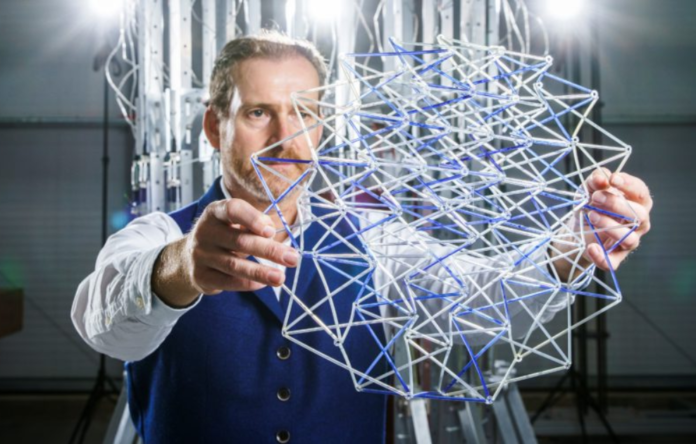 The young SpaceTech company Oxford Space Systems has raised an additional €7.6 million in funding, bringing the total amount raised since the launch in 2013 to €11.34 million. Oxford Space Systems (OSS) builds satellites, including deployable antennas and structures, that are lighter, less complex and cost less than those that are currently available. The funding round was led by Longwall Ventures. OSS will use the fresh capital to open its new headquarters at the Harwell Space Cluster and to further develop technology which uses light materials and origami engineering techniques to reduce storage volume.

It currently costs approximately £30,000 per kilo to launch a satellite into orbit. So reducing the weight can clealy save some money. The Oxford-based company claims to hold the record for the fastest time from a company formation to a product successfully deployed on orbit (less than 30 months) with its AstroTube™ boom.

Mike Lawton, CEO and founder of OSS stated: “Closing the latest round and moving to our own facility at the Harwell Space Cluster puts us in an excellent position to address the global opportunities we’re being approached with. I launched the company after realising that deployable antennas and structures are often a neglected area of a spacecraft – an area ripe for innovation. With OSS, we’re creating a step change by using innovative materials and a new approach to volume product build – and this investment is as much a recognition of our successes in delivering on this vision to date.”

According to OSS, the current round is still open until September 2018, and the company hopes to raise addtional funds of up to €1.5 million.