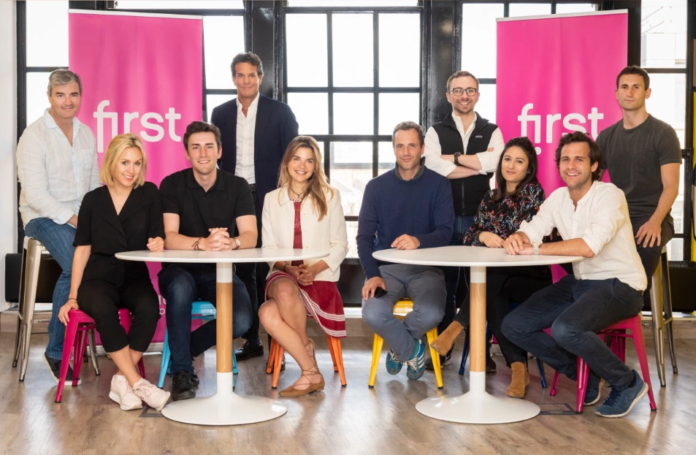 firstminute capital, the London-based pan-European seed fund founded by Brent Hoberman and Spencer Crawley, has today announced a final close of $100 million, as well as details around its first batch of early-stage investments made since September.

The third partner in the fund is Henry Lane-Fox, who is a partner at Founders Forum, Co-founder & CEO of the corporate-backed incubator & accelerator Founders Factory, Co-founder of SmartUp.io, and previously part of the founding team of lastminute.com.

firstminute has a European focus – with the flexibility to follow local leads in the US and Israel – and typically invests $1 million into seed-stage businesses. The fund has a sector agnostic remit within tech, with a particular interest in Robotics, vertical AI, Healthtech, Blockchain, SaaS, Cyber, Gaming and D2C.

Portfolio companies include the Cambridge self-driving startup Wayve, the fuel-delivery business Zebra, the wireless charging platform Chargifi and the ICO exchange Templum. Three of the portfolio have raised subsequent rounds within 6 months of firstminute’s investment.

The geographic spread of their 17 investments to-date has been UK, Germany, Portugal and Israel, as well as four investments in the US. To coincide with the final close, firstminute is announcing the scale-up of its full-time operating team.

Spencer Crawley, Co-founder and General Partner at firstminute capital stated: “We’re excited to reach a significant milestone for firstminute, that helps us continue to support the most ambitious entrepreneurs globally. The latest investors to get behind the fund further increase our ability to have real impact, and we are buoyed by the rapid progress our portfolio founders are making. With our young and hard-working investment team, and our invaluable Venture Partners, we are hopeful that we can make our brand promise – of aspiring to be Europe’s most helpful seed fund – a reality.”

He continued: “We believe that emerging European technology startups will continue to excite, and build on the momentum that has seen 50 unicorn companies built in Europe in the last 10 years. We hope to help the next generation of top entrepreneurs by giving them credibility, empathy and an extended reach. We invest not just in the UK, but across Europe, as well as in Israel and the US. We were aiming to raise $60m for our first fund, and so to have closed our first fund at $100m is a strong signal for European technology.”

Share
Facebook
Twitter
WhatsApp
Linkedin
Previous article
Vienna-based fintech startup cashpresso closes €3.5 million in a Series A funding round
Next article
10 black startup founders from Europe to watch in 2018 and beyond