Seedcamp closes €68.3 million seed fund to invest in next generation of European unicorns 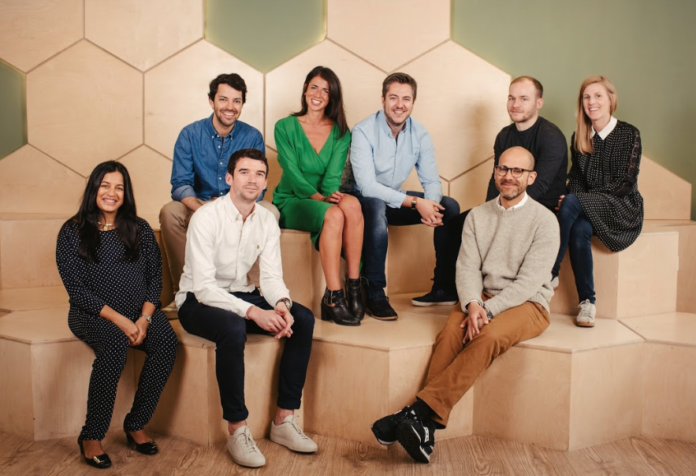 Seedcamp, probably Europe’s leading seed investor, today announces the final close of its fourth fund at £60 million in a heavily oversubscribed round that includes £2 million of investment from Seedcamp founders and mentors enabled through a new partnership with equity crowdfunding platform, Seedrs. The announcement comes six months after the first close of Fund IV at £41 million.

In a pioneering move for both venture capital and equity crowdfunding space, Seedrs was chosen to raise a portion of Fund IV from the founders of Seedcamp-backed companies. Made possible by using Seedrs unique nominee structure, the feeder fund enabled much smaller ticket investors to easily participate in the fund. This is the first time that a private equity marketplace platform such as Seedrs has helped a traditional fund this way.

At £60 million Fund IV is over 30x bigger than Seedcamp’s first fund of $2.5 million dating back to 2007. With Fund IV Seedcamp plans to invest in up to 100 startups from across Europe at pre-seed and seed stages and will maintain its sector-agnostic approach. Seedcamp has already made 15 new investments from Fund IV backing the likes of Factmata, Sweatcoin, Pace, Homie, Vantik, doctorly, StepLadder, Maze and Veratrak.

Seedcamp co-founder and Managing Partner, Reshma Sohoni, who we interviewed by the end of 2016, commented: “The Seedcamp story is one that’s touched so many people across the world over our 11 years and we’re thrilled to welcome over 100 founders, mentors and angels from across the Seedcamp Nation who will play an active role in our future. At Seedcamp our ambition is bold to match that of our founders and we believe we have the perfect team and investors assembled to help our companies and our LPs achieve outsized results for Europe and beyond.”

Carlos Eduardo Espinal, Seedcamp Managing Partner, added: “When we talk about Seedcamp as a lifelong community of support we really mean it; it’s amazing to have founders who we backed when we were first starting out join us as part of our new fund as we invest in the next generation of world-class entrepreneurial talent. Their investment would not have been possible if it weren’t for our partnership with Seedrs which has enabled us to bring on board so many of our founders.”

Seedcamp’s Fund IV strategy includes an increase in capital it will invest in startups at pre-seed and seed stages along with a significant amount of money held back for follow-on rounds up to Series B and approval to invest in crypto tokens. Founders will continue to benefit from Seedcamp’s platform that includes access to its global network, in-house team of operators, experts in residence and venture partners and a lifelong community of support.

Share
Facebook
Twitter
WhatsApp
Linkedin
Previous article
Karma Ventures doubles down on European deep tech startups with a new €70 million fund
Next article
Are you running a tech startup? Then .TECH domains are for you – an interview with Suman Das (Sponsored)