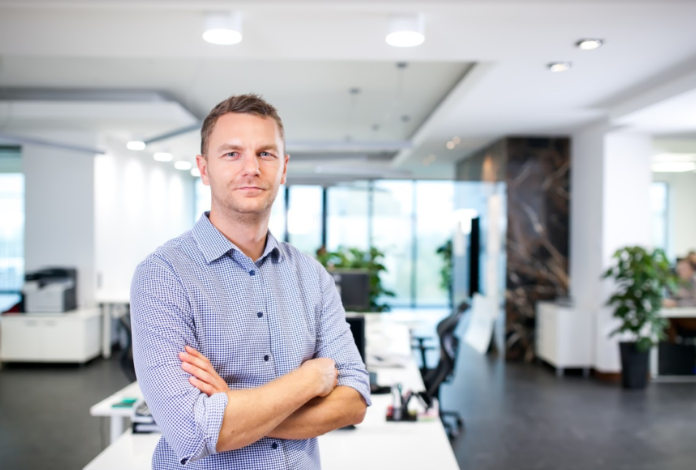 Three years after launch, the Riga-based fintech startup Mintos has turned an annual profit for the first time. The company’s revenue increased more than four-fold in 2017 to over €2.1 million and net profit for 2017 was €197K.

Founded in 2014, Mintos is a global online marketplace for loans which provides retail investors with an easy and transparent way to invest in loans originated around the world. The mission of Mintos is to facilitate free and efficient movement of capital. During 2017, Mintos experienced significant growth, making it the peer-to-peer lending market leader for continental Europe with a 38% market share according to AltFi Data.

In more than three years since its establishment, Mintos has exceeded €660 million in cumulative investments by investors and the company expects the amount of loans funded to reach €1 billion by the end of the year.

In 2017, the startup made considerable investments in technology, people and the marketplace, making its service even more convenient for clients. Last year, Mintos launched a currency exchange featuring transparent exchange rates and fair fees, which allows customers to exchange money at a lower cost than through banks.

The number of investors using the platform has reached 58 thousand as of May 2018 and the company expects to reach 100 thousand investors by the end of the year.

Mintos currently has three offices employing 50 people in Riga, Warsaw and Mexico City, with offices shortly opening in Brazil, Russia and South East Asia. By the end of 2018, Mintos is planning to double the number of its employees.

Mintos’ strategy is growth at an ambitious, but steady pace – thus ensuring the company’s sustainable development. According to projections in 2018, the company’s turnover will increase by 2 to 3 times. In 2018, Mintos will focus on growing both sides of the marketplace by increasing investor demand, as well as loan supply from current and new locations by expanding its offering in Africa, Latin America, and Southeast Asia.

Mintos CEO and Co-Founder Martins Sulte stated: “Last year was a strong year for us and we established ourselves as a leading player internationally. We are very pleased to see that our business model is working and that we have reached profitability in only three years after launch, which these days isn’t that typical for startups. However, for us at the moment growth is more important than becoming a profitable business.”

In December 2015 did an exclusive interview with Mintos CEO Martins Sutle. If you haven’t read it yet, make sure to check it out.