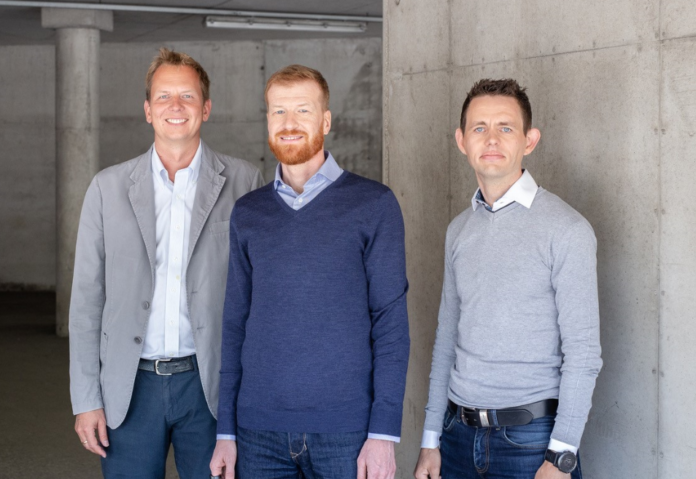 Karma Ventures today announced the final closing of its new investment fund, at €70 million. The fund is focused on early-stage investments, series A and seed, in startups across Europe. Since the first closing of the fund in 2016, Karma Ventures has experienced considerable success with startups in the Nordics and Baltic states. The Tallinn- and Luxembourg-based VC is now looking for investment opportunities across the rest of Europe and in particular with deep tech startups.

To open up new opportunities for the company and its investments, Karma Ventures has partnered with Isomer Capital, a UK-based pan European investor, which has joined as a limited partner (LP) in the fund. The rest of the increased capital has come from family offices, pension funds, and existing investors.

The fund, managed by founding partners Margus Uudam, Tommi Uhari and Kristjan Laanemaa, began at €40 million when it was launched in 2016. So far it counts nine investments in its portfolio: TrademarkNow, Adaptive Simulations, SpectX, Plumbr, Minut, AppGyver, Sonarworks, Realeyes and cgtrader.

Advising Karma Ventures are two of Skype’s founding engineers, Ahti Heinla and Jaan Tallinn, who provide executive guidance and knowledge on the technical side of the investments, especially investments in deep tech. To further support its expansion, Karma Ventures has recruited an associate and two analysts to its team.

Margus Uudam, Founding Partner of Karma Ventures, stated: “The larger fund will allow us to broaden our reach and to offer high quality support to deep tech startups across Europe. Our philosophy is the same – we’re looking for great teams with stand-out technologies and compelling business propositions behind them. With our counsel we want to help European startups to grow, that is why our commitment will remain with early-stage investments.”

Chris Wade, Co -Founder and Partner at Isomer Capital, commented: “The team at Karma Ventures have unrivalled insight into emerging technologies and the Northern European startup scene. Its capabilities and geographical scope are a great fit with ours, and we’re encouraged by the potential to build very significant companies together.

wefox Co-founder and Group CFO Fabian Wesemann will speak at our EU-Startups Summit on May 12-13 in Barcelona!