MIT expands $1M+ “Future of Work” prize: European entrepreneurs can register until May 1 to apply (Sponsored) 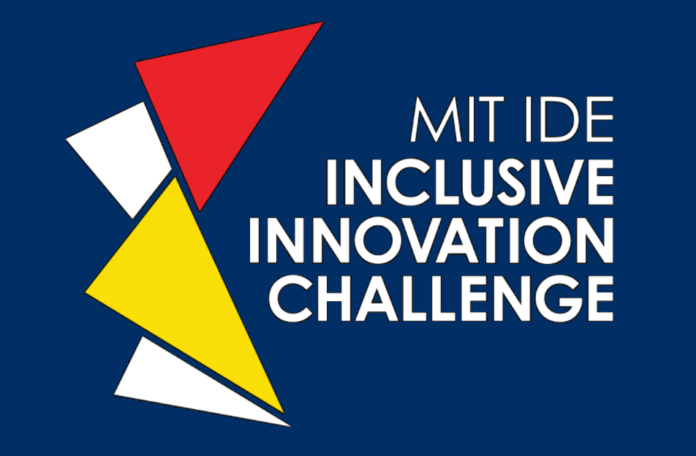 The MIT Inclusive Innovation Challenge (IIC) recognized AID:TECH and its Dublin-based CEO Joseph Thompson as 2017 finalist and prize winner in the Financial Inclusion category. The organization AID:TECH is also a recent winner of the James Wolfensohn Game Changer Award, and was named a U.N. Sustainable Development Goal Pioneer 2017 for blockchain technology.

The IIC now wants more European innovators like Thompson to step forward. On March 6, the MIT Initiative on the Digital Economy (IDE) announced the first regional competition for 2018—a global collaboration with Merck where the IIC will identify and promote entrepreneurial organizations in Europe that are using technology to improve economic opportunity for low- and moderate-income earners.  Four other regional challenges—in Asia, Africa, North America, and Latin America—are also under way.

In Europe, judges will select 12 regional IIC winners to receive monetary prizes, recognition, and promotion at the IIC Europe Celebration held in Darmstadt, Germany on September 10. Four Regional Champions will each win $20,000, and eight Finalists will each win $5,000.

The Europe Regional Winners, as well as other regional winners, will advance to the IIC Global Grand Prize Celebration and Future of Work Congress hosted at MIT in Cambridge, MA, in the fall of 2018. There, more than $1 million in prize money will be awarded to four Global Grand Prize Winners. For-profit and non-profit organizations operating primarily in Europe and/or those based in the region are encouraged to apply here.

Thompson says the IIC definitely helped boost his organization’s profile with NGOs and potential global partners, and he encourages others to dive in and join the competition. Networking and collaboration opportunities abound, as well as the chance to get important funding, he says.

The state of Europe’s technology and business innovation expertise is often deliberated. As noted in a recent blog published by the World Economic Forum, some say “Europe has an innovation problem” compared to the U.S. and parts of Asia. In fact, “Europe is home to some of the biggest and most exciting potential innovations” anywhere, according to the writer. The challenge is “to turn knowledge and ideas into real economic value.” Encouraging entrepreneurship is a key way to spur European growth and economic vitality.

In Thompson’s view, Europeans who want to innovate and use technology to include more people in the digital economy must think big and “broaden their scope for growth and social impact.” In AID-TECH’s case, it means enhancing its own growth while offering its digital ID technology wherever it is most useful.

The platform brings social and financial inclusion to the underserved and undocumented through a digital ID system based on the blockchain. The aim is to provide some of the world’s 2.4 billion people who now lack official identification a way to build financial and social history and to access public and financial services. It can also be used in medical emergencies or to locate people during natural disasters.

In a recent interview with CIO, Thompson said he was honored to be recognized by several organizations for blockchain technology. “If we can help propel solutions for sustainable development goals, that’s my mission.” Additionally, he is working closely with the United Nations Development Programme (UNDP), to introduce AID:TECH and its solutions to countries where Blockchain technology “can play a role in bringing about radical changes.”

Thompson says that the European market has unique characteristics that entrepreneurs and inclusive innovators must address. For instance, investors and startups are often more risk-averse than in other markets. Additionally, the cultural diversity of each country, combined with language barriers and different national governments, often slows business plan development.

Thompson encourages European Inclusive Innovators to make their mark and apply to the IIC Europe by May 1 at MITinclusiveinnovation.com. Finalists will be announced on July 2.