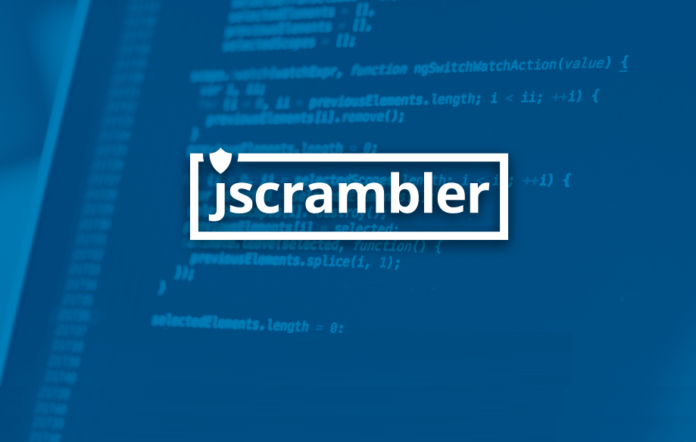 The web security startup Jscrambler just announced a €1.8 million Series A round led by Sonae IM and co-invested by Portugal Ventures. Jscrambler’s flagship product shares the same name and is the world leader in JavaScript Application Security, making client-side applications self-defensive and resilient to tampering and reverse-engineering.

Rui Ribeiro and Pedro Fortuna founded the company in 2010 after developing a click fraud detection solution and finding there were no tools in the market that could protect their code. Since then, the startup has further developed the product which is now used by more than 30,000 customers worldwide, including Fortune 500 companies and a number of global brands.

Back in 2014 the company secured €700K seed funding from Portugal Ventures, the venture capital firm that invests in seed stage Portuguese startups in tech, life sciences and tourism.

Rui Ribeiro, Jscrambler’s CEO and co-founder, explained that: “This investment will accelerate European and North-American market expansion and help more companies prevent and fight attacks that are growing in frequency and complexity but are being detected too late, with serious financial and reputational consequences for organizations”.

Sonae IM is Sonae’s corporate venturing unit, focused on investing in tech-based companies in the telecommunications and retail sectors. Alexandre Santos, Sonae IM’s Head of Venturing, stated that: “The participation in this round represents Sonae IM’s largest investment in an early stage project, showing our confidence in Jscrambler’s product and team”.

Share
Facebook
Twitter
WhatsApp
Linkedin
Previous article
Join the and& from May 2-5 in Leuven to learn how technology will shape future city life (Sponsored)
Next article
Berlin- and San Francisco-based blockchain startup Centrifuge raises $3.8 million to build the operating system for global commerce