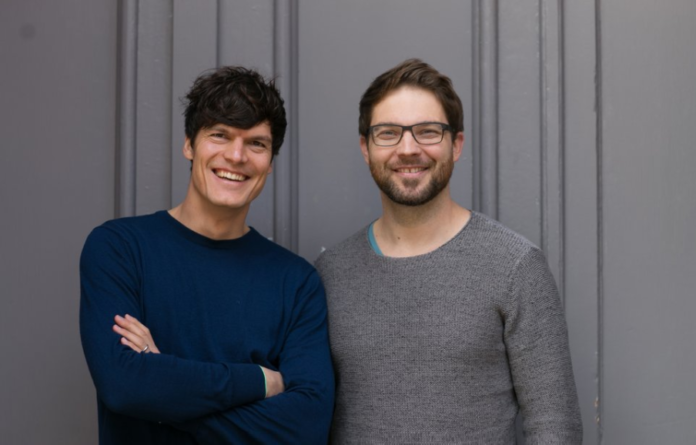 The Berlin-based neighbourhood network Nebenan.de just closed a Series A funding round of €16 million, led by BurdaPrincipal Investments. This is the 2nd investment of Burda, since they initially invested just six months after the launch of the platform in July 2016. Existing investor Lakestar is also increasing its shareholding in this round. Deutsche Telemedien, NWZ and pd ventures also joined the Series A round as new investors. The fresh capital will support the further growth course of the founders Christian Vollmann and Till Behnke.

Martin Weiss, Managing Director BurdaPrincipal Investments, stated: “The rapid growth of Nebenan.de is based on the enthusiasm of its users for an outstanding product. Nebenan.de promotes communication in strong and lively neighborhoods. A large and, above all, important company is being created here and we are delighted to be on board as an investor for the long term.”

Nebenan.de founder Christian Vollmann stated: “We are proud to have strong partners on board who think long-term and are convinced of the sustainability and positive social impact of the concept. We are investing the fresh capital in expanding our leading market positions in Germany and France, in further European expansion and in the development and operationalization of our business model.”

Nebenan.de is Germany’s largest social network for neighbors with over 800,000 users in more than 6,000 neighborhoods. The aim of the platform is to build functioning relationships between people from the surrounding area. Without algorithms and away from the usual filter bubbles, Nebenan.de lowers the hurdle for encounters and neighbourly help.

The company operates the French neighbourhood network Mesvoisins.fr and is thus already the number 1 for neighbourly exchange in France six months after its launch. Expansion into other European countries is planned. In addition, the expansion of cooperation with partners at municipal, state and federal level is being pushed ahead.