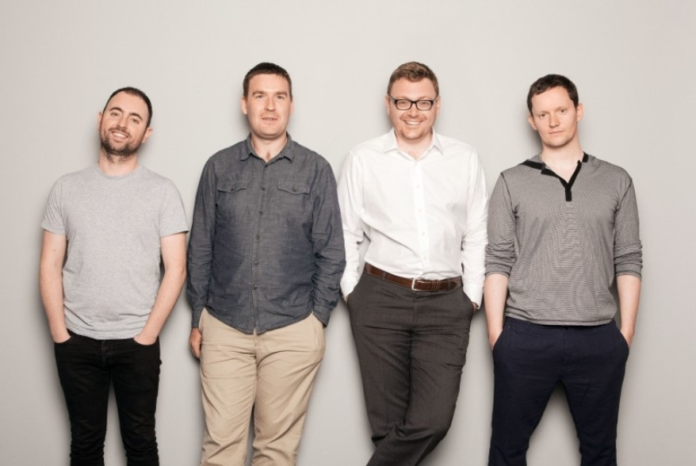 Intercom, a leading developers of customer communications tools, just secured $125 million in a Series D funding round led by Kleiner Perkins. Founded in 2011 by an Irish team, the latest funding round values the company at $1.2 billion. The total funding amount now is at $241 million and also includes VC firms like include Index Ventures and Bessemer Venture Partners.

According to Intercom CEO Eoghan Mccabe this funding will go straight into building great new software and into doubling the company’s the R&D team in San Francisco, London, and Dublin over the next 18 months.

The Irish unicorn provides messaging apps for businesses to more efficiently communicate with customers. Intercom already counts around 25,000 paying users. According to Intercom, its customers see conversion rates and sales increase by 82% after using the software. In the future, Intercom plans to further improve its existing products, especially for bigger businesses.

Intercom is focused on solving communication problems across the customer lifecycle for internet businesses – from acquisition, to engagement, to retention, we sell to sales, marketing, and support teams.

Intercom CEO Eoghan Mccabe stated: “We released the third version of our Messenger 18 months ago, and we’re getting ready to release the fourth. This will be the biggest evolution yet, because it redefines what a messenger is and what it can do.”