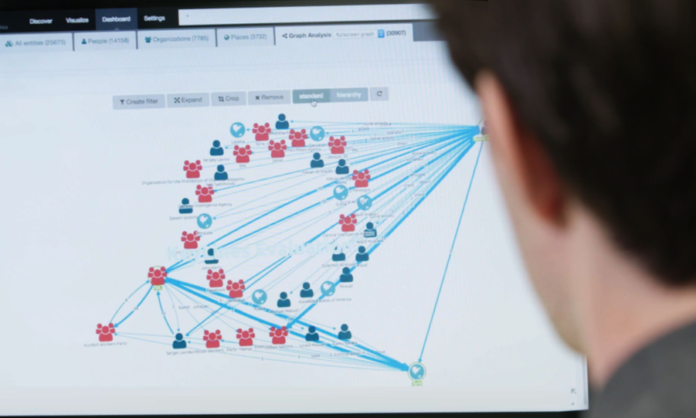 The Irish startup Siren today announced it has raised a €3 million seed round to deploy world-leading semantic data investigation technology in new sectors, as an addition to their existing work with law enforcement agencies. The funding round has been led by the Atlantic Bridge University Fund.

Founded in 2014, the Siren platform uniquely enables investigation of data in real time at big data scale by leveraging relationships across multiple data sets. Data becomes meaningful and readily accessible via search, dashboard analytics, knowledge graphs and real-time alerts. The startup is based in Galway.

Founder and Chief Product Officer Giovanni Tummarello stated: “Our unique semantic approach enables fast responses to complex data investigation challenges. Our initial focus has been on working with national security services and police, where the mission-critical investigation of data is often done under intense time pressure. These capabilities have not previously been readily accessible in other sectors but we are now working with some of the largest financial and life sciences organizations to enable cross-dataset real-time investigation.”

The company also announced the appointment of John Randles as CEO. Randles was CEO of PolarLake between 2006 and 2012 and remained CEO following the company’s sale to Bloomberg in 2012 when PolarLake became the heart of the Bloomberg’s data management utility.

Gerry Maguire, General Partner, Atlantic Bridge said: “Siren has developed cutting-edge data intelligence technologies. The strength of the research from National University of Ireland, Galway which is at the core of Siren’s technology platform is an impressive example of how companies can leverage the outputs of Irish research to create unique solutions that solve complex problems for customers globally.” 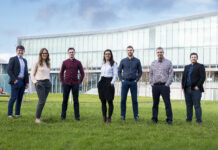 Irish startup Luminate Medical picks up €4.7 million to tackle the side effects of cancer treat... 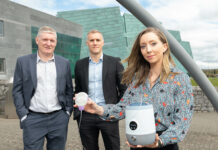 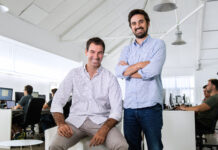 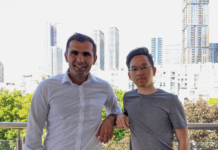 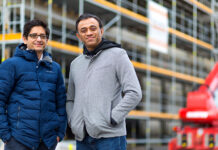 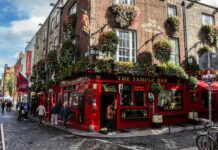