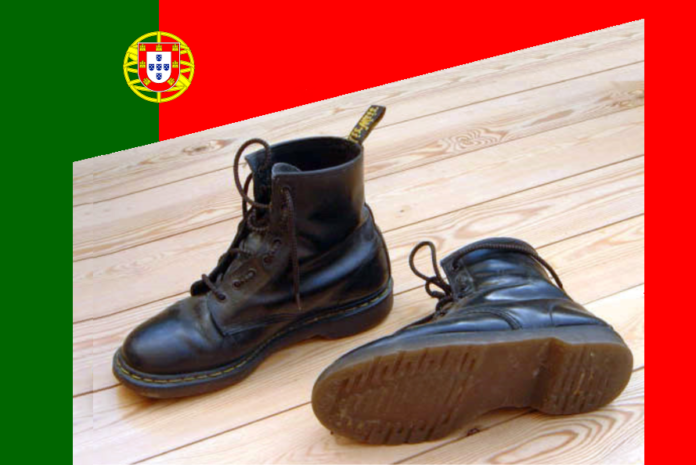 The flamboyant startup world has recently gathered in Portugal’s capital to celebrate its idols, feed their dream and bury their failures. In a country that for so long was known for housing a population that was constantly “weeping” their vicissitudes, we can now find a lively population with a tremendous nationality mix, from all walks of life. A crisis-hit nation became the headlight for entrepreneurship in Europe.

The culture, mindset and the presence of good technical universities seem to be the base for the recent explosion in entrepreneurial activity. The spark though, that was the economic downturn propelled by 2008’s Lehman Brothers capsizing.

This was a period in which the country had to reinvent itself and it did so looking back in history and being reminded that this is a nation of entrepreneurs who got to set sail around the world in boats that weren’t bigger than a nutshell. Courage was part of it, but a DNA engraved with the ability to solve problems and achieve results with the minimum resources is what, at the end, took Portugal to the newspaper covers (would there be any at the time). This was a nation looking at the mother of all ventures. If entrepreneurship is about jumping off a cliff and finding out how to fly halfway through the fall… that is exactly what these sailors did 5 centuries ago. Heavily bootstrapped and with very short learning cycles, this nation was built on innovation and global reach.

Portugal is now a country with several cities embracing business/tech innovation and is starting to capitalize the investment in education and the return of Portuguese people who had been building up their professional experience abroad.

Again bootstrapped, now by international organizations who, for far too long, lurked about and hindered Portugal’s capacity to recover, the country managed to release itself from the shackles of failed policies as defended and imposed by institutions such as the IMF. Portugal is now free from it and amongst many other details, the “bootstrapping” skills and economic growth led its Finance Minister to be the new head of the Eurogroup.

But what is truly new about all this? The truly remarkable factor is that Portugal evolved and grew on a period of crisis. The lack of abundance, something unfortunately very dear to the Portuguese people, seems to have been the spark giving rise to this new energy that is lifting Portugal. In a time in which Europe is looking to reinvent itself and get back into a leading position in a very fragmented world, Portugal is presenting itself to the world in its true colors: a nation that leads without repression, innovates without destroying and focuses on the quality of life of its citizens.

Portugal innovated and grew its exposure and took the lead in Europe in a time of financial uncertainty. The path and hardship endurance of a successful startup!