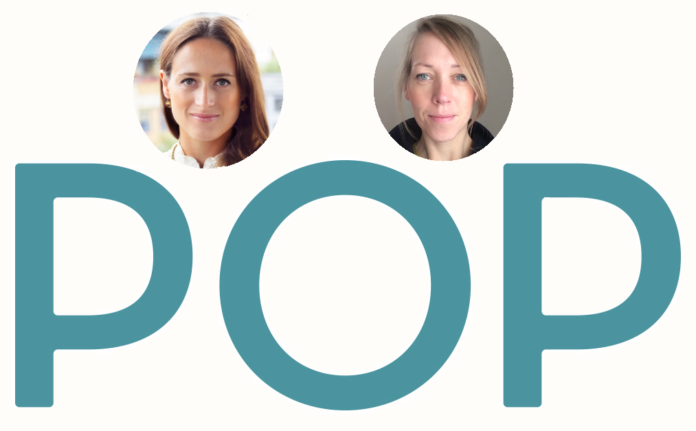 The London-based FilmTech startup We Got POP (‘POP‘) just announced its latest funding round of €2.3 million, which was led by Octopus Ventures with participation from AllBright, Booking.com co-founder Andy Phillipps, and former KKR Partner Henrik Kraft. This round follows earlier seed investment from industry powerhouse Pinewood Studios in early 2016.

Launched in 2014, POP is the platform for all people on production in the film, TV and advertising industries. 2017 was a big year for POP, growing UK casting market share to 30%, powering the casting of major blockbusters such as Ready Player One, Rogue One: A Star Wars Story, Wonder Woman and Darkest Hour, and expanding to the US with a soft-launch in NYC.

Early stage investor Zoe Chambers commented: “Octopus Ventures is thrilled to support We Got POP, as they continue to revolutionise an industry that is aching for innovation. After cementing their position as a leader in applying technology to film and TV production workflows, this funding round will help their expansion plans and strengthen their pioneering approach to the FilmTech movement.”

The fresh capital will enable POP to accelerate the development of their unique tech alongside expansion across key US geographical Film and TV production markets. With POP’s NYC office in place since July 2017, credits for the POP platform already include trials on major primetime projects including Showtime’s Billions, ABC’s Deception, CBS’ Bull and FX’s The Americans.

POP’s founder & CEO Kate McLaughlin stated: “I’m delighted that we have the tremendous support of top tier fund Octopus Ventures and experience of angels like Andy Phillipps and Henrik Kraft, to back us as we add products to facilitate a wider community in the film industry and expand into the US. We’re working on some very exciting technology this year and can’t wait to bring it to market.”

Across the UK, US and Canada, the Film and TV production industry is worth about $43 billion, and the opportunity for revolutionising with tech is vast & immediate. Having already seen future facing technological innovation transform certain aspects of film production, including CGI and streaming, production companies are now looking to save time and money with bespoke technology solutions. This tech has the power to transform their paper-based and manual workflow, both in extras casting and the production/crew world. POP are perfectly placed to spearhead this based on their first-hand industry expertise and the innate understanding of the current challenges experienced within production.

To further bolster the industry expertise within the team, POP are delighted to announce their new UK MD, Chloe Chesterton to step-change their UK business, and strengthen their female headed leadership team. After 20 years in the UK film industry as a leading Assistant Director (AD) on productions including Skyfall, Spectre, Star Wars Episode VII and most recently Mission: Impossible 6, Chloe is hugely experienced and has helped champion POP technology on some of the biggest movies in the world.