CityStasher, the Airbnb for luggage, sets secures $1.1 million for the European expansion 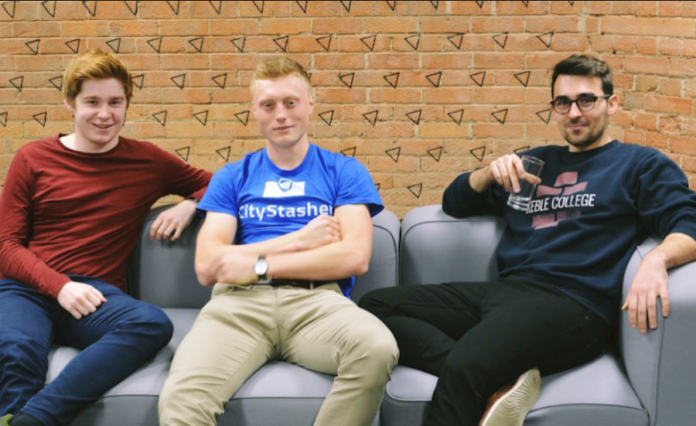 CityStasher, the UK’s largest sharing economy network for left-luggage, has just announced a $1.1 million seed funding-round led by Venture Friends and backed by HOWZAT Partners, Charlotte Street Capital, and angel investors. The angels include Big Yellow Storage CEO James Gibson, making this his second personal investment in the London-based startup following a £100k contribution to their pre-seed round in 2016.

Jacob Wedderburn-Day, CEO of CityStasher, comments: “We’re delighted to have brought together such an illustrious team of backers to support CityStasher’s next phase of growth. They bring in a wealth of expertise from across the leisure, hotel and storage spheres which will prove hugely valuable as we look to further our European expansion.”

CityStasher, which was founded in 2015 and launched in 2016, provides a network of local shops, hotels and venues where travellers and holiday makers can securely leave their bags for a few hours or days at low cost. This funding-round follows on from a strong 2017 for the company, which saw them successfully stash 50,000 bags and increase the number of StashPoints in their network to 200, with locations across the UK, Paris, Amsterdam and Berlin.

The young company will use the fresh capital to accelerate their European expansion, with their sights set on having a significant presence across ten European countries outside of the UK by the end of 2018, including France, Germany, Italy and Spain. CityStasher, which works with local businesses, hotels and retailers to offer the service, is aiming to become the brand of choice for left luggage across the UK and Europe.

The team behind the concept will also use the investment to trial additional services, including luggage delivery within and between cities, to further ease the burden on travellers and tourists.

CityStasher CEO Wedderburn-Day adds: “We want to provide a safe, convenient and affordable option for every single laden-down traveller. We’ve already safely stashed 50,000 bags and we predict that 2018 will see this number increase dramatically as we rapidly expand our European presence and start to map out our global ambitions. We’re also excited to be expanding our network of venues, helping many more businesses get involved with the sharing economy. For several years now, bricks and mortar venues have been hurt by digital disruptors. The CityStasher model brings convenience and value to customers whilst also empowering retailers and helping them diversify their revenue.”

In 2017 CityStasher doubled its team size, established a presence in every major UK city, and started the European expansion. This fresh capital will help the startup to fuel to this momentum.