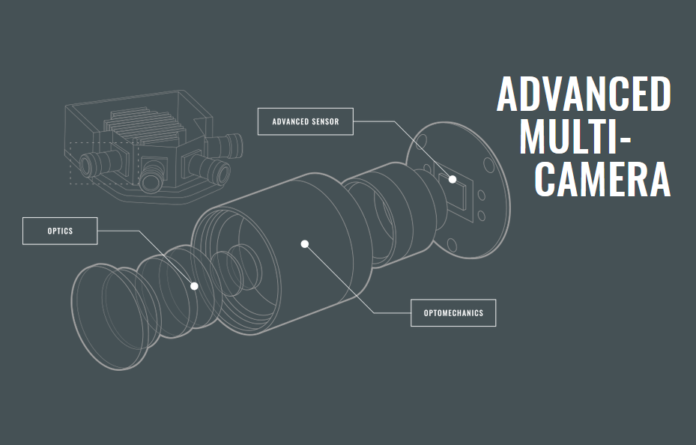 Mika Kuisma, the CEO of Grundium stated: “The de-centralized and portable scanner will make a huge impact on people’s lives globally as more than 70 percent of all diagnoses will involve pathology tests in the future. After two years of careful developing, it is time to shift gears and bring out a product with our patented state of the art imaging technology.”

With this investment, Grundium will be among the first companies to seize the untapped market for mobile digital pathology, which is estimated to be worth about $726 million by 2023. Currently tissue samples are delivered to central labs where they are stored and digitized – a process that can take up to several weeks. The global shortage of pathologists emphasizes the need for Grundium’s product even further; for example, in the US there are only 44 pathologists per one million people.

Grundium’s digital scanner’s performance-to-price ratio and portability sets it apart from current technologies at competing firms. Coupled with the founders’ experience as former Nokia engineers in imaging technology, Ascend seized the opportunity to invest in Grundium. This investment capital will be used to finalize development of the new digital microscope scanner, grow the sales and marketing team and ramp up manufacturing. The product will be available for sales in 2Q/2018 in Europe and the US.

In addition to capital, the Ascend team will help the Grundium to expand internationally across Europe, China, and the US. Grundium and Ascend Capital Partners initially met at Helsinki’s tech conference Slush in 2016 and the new investment was officially announced at Slush 2017.