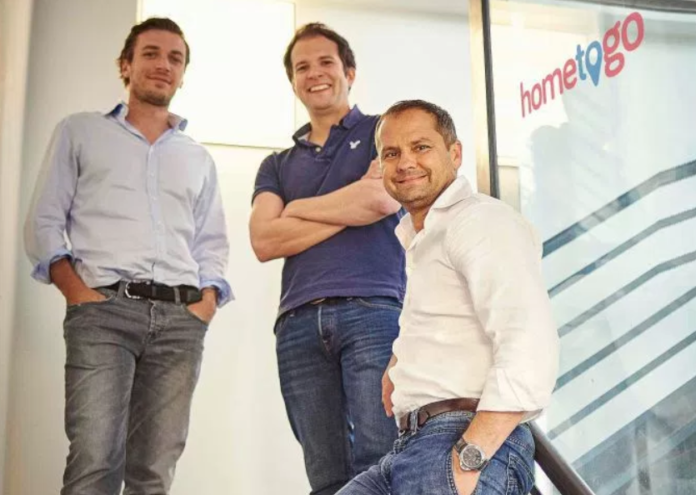 HomeToGo, by now probably the world’s largest vacation rental search engine, with over 11 million offers from over 250 providers, today announced it is profitable in core European markets in the fourth year after its founding. Since its launch in 2014, the Berlin-based startup has grown steadily in all areas, and is now active in 16 markets.

First time we mentioned HomeToGo was in 2015, when the company expanded to the US, and in January of last year, when we introduced you to 10 German startups to look out for in 2016. HomeToGo started out as a metasearch engine aiming to close the gap in the highly fragmented vacation rental market. Since then, the young company was able to raise more than $20 million in venture capital.

Dr. Patrick Andrae, MD & CEO of HomeToGo, stated: “Our goal from the start was to build a metasearch engine to help the user find the perfect vacation rental. The strong focus on user needs and the product has resulted in a huge acceptance of HomeToGo in the market and a loyal user base.”

HomeToGo currently sends more than 20 million users a month to its partners’ websites. This success is now bearing fruit: Last quarter, for the first time, HomeToGo broke even in its core European markets.

The search engine currently operates in 16 markets, including Germany, Austria, Switzerland, France, Spain, Italy, the Netherlands, the United Kingdom, Poland, Denmark, Norway, Sweden, Russia, Mexico, Australia, and the United States. Additional markets will be launched in the near future.

Stevan Lutz, the CFO of HomeToGo commented: “In its core European markets, including Germany, France, and the Netherlands, HomeToGo is already breaking even. In other markets, too, we are well on our way.”

As HomeToGo launched in each country at different times, not all countries have been active for as long as its more established European markets.

“The vacation rental market is very cost-intensive, especially in terms of marketing. It is a difficult market to break even in, and so we’re delighted to be able to grow and break even at such an early stage. We have an exceptional operation and outstanding product.” says Nils Regge, MD responsible for marketing at HomeToGo.

HomeToGo recently completed its Series C round of financing. The round included investment from Insight Venture Partners, Acton Capital Partners, DN Capital, and Global Founders Capital. The fresh capital is set to drive global growth even further to replicate its successes in Europe on a global scale.