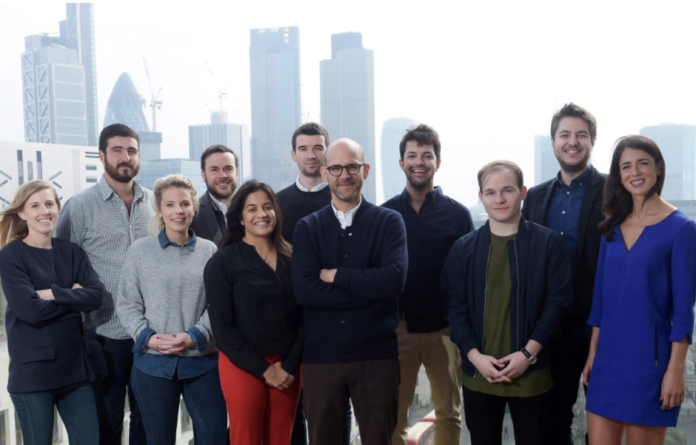 The pan-European seed investor Seedcamp today announced the first close of its fourth fund to invest in the next generation of European talent. The €46 million seed fund at first close is already over 2x larger than Seedcamp’s last (€20 million raised in 2014) and is backed by 60 leading corporates, venture capitalists and fund of funds from across the world including: Unilever Ventures, Thomas Cook Money, MassMutual Ventures, Draper Esprit, Index Ventures, Atomico, Idinvest Partners, Underscore Ventures and Speedinvest.

The launch of Seedcamp Fund IV also marks the 10-year anniversary of the firm. As one of the leading European seed funds, Seedcamp will continue to invest early in world-class founders attacking large, global markets and solving real problems using technology. With Fund IV, Seedcamp plans to invest in up to 100 startups from across the continent and will maintain its sector-agnostic approach.

Alongside the evolution of the ecosystem, Seedcamp has innovated its own offering which includes an increase in capital it will invest in startups at pre-seed and seed stages along with a significant amount of money held back for follow-on rounds up to Series B and approval to invest in crypto tokens. Founders will continue to benefit from Seedcamp’s platform that includes access to its global network, in-house team of operators and experts in residence and lifelong community of support.

Seedcamp co-founder and Managing Partner, Reshma Sohoni, commented: “Seedcamp continues to grow as Europe’s seed startups enter an unprecedented era of growth themselves. We believe our fund is a perfect size to support the most ambitious of founders both initially and now for a longer part of their journey, helping build a new group of not just $1Bn+ businesses but the $10Bn+ and $100Bn+.”

Seedcamp Managing Partner, Carlos Espinal, added: “Seedcamp has been on an incredible journey over the past decade and our ambition, alongside that of European entrepreneurs, has grown exponentially over this time. While our investment approach and offering has evolved, the core of what Seedcamp stands for remains the same with our founders and our global community at the center of everything we do. With our new fund, we look forward to continuing to back the most ambitious, globally-minded talent and connecting the European ecosystem to help them achieve outsized outcomes.”