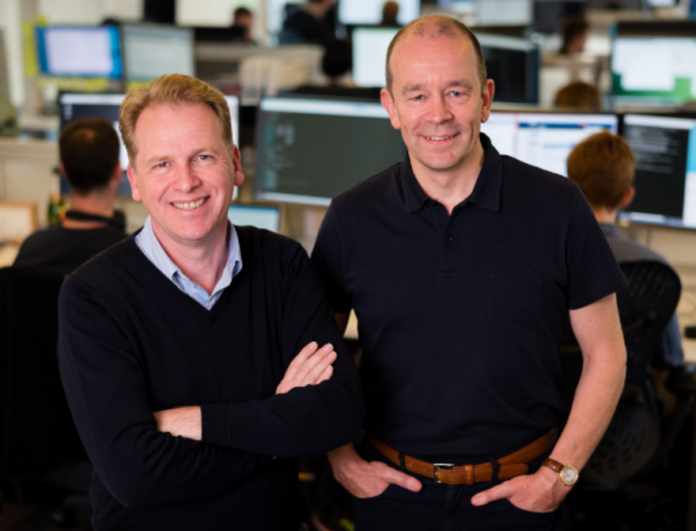 The Bristol-based AI startup Graphcore has today announced a $50 million Series C funding round led by Sequoia Capital. The fast-growing machine intelligence company prepares to ship its first Intelligence Processing Unit (IPU) products to early access customers in the beginning of 2018. Graphcore was founded in 2016. This latest funding round brings their total amount of funding raised to the astonishing amount of $110 million!

The fresh capital enables Graphcore to accelerate growth and eventually to meet the expected global demand for its machine intelligence processor. The funds will be dedicated to scaling up production, building a community of developers around the Poplar software platform, driving Graphcore’s extended product roadmap, and investing in its Palo Alto-based US team to help support customers.

Nigel Toon, CEO at Graphcore said: “Efficient AI processing power is rapidly becoming the most sought-after resource in the technological world. We believe our IPU technology will become the worldwide standard for machine intelligence compute. The performance of Graphcore’s processor, compared to other accelerators, is going to be transformative, whether you are a medical researcher, roboticist, online marketplace, social network or building autonomous vehicles.”

Matt Miller, partner at Sequoia, stated: “Machine intelligence will cause an explosion of new applications and services that will transform every industry. The unique nature of this workload and scale of this opportunity creates an opening where a valuable new chip company can be created. We believe Graphcore’s product architecture, team and early market interest make it the best positioned new entrant in this market. We look forward to helping them build a large and enduring company.”

Last month, Graphcore shared preliminary benchmarks demonstrating that its IPU can improve performance of machine intelligence training and inference workloads by 10x to 100x compared with current hardware. One test showed that a developer could use eight IPU PCIe cards to run a training model in the same amount of time as 128 GPU cards.

Such advances in performance enable developers to run existing machine intelligence models orders of magnitude faster, using orders of magnitude less power. More importantly, the IPU’s unique architecture and efficiencies will enable researchers to undertake entirely new types of work, which are simply not possible with current hardware. In turn, these will drive the next great breakthroughs in general machine intelligence.

Graphcore’s understanding of machine intelligence hardware requirements comes from its close partnerships with the AI community – across academia, institutions and corporations. Graphcore has already attracted investments from many of the biggest names in machine intelligence including Demis Hassabis, co-founder of DeepMind, Zoubin Ghahramani of Cambridge University and Chief Scientist at Uber and Pieter Abbeel, Greg Brockman, Scott Grey and Ilya Sutskever, from OpenAI.