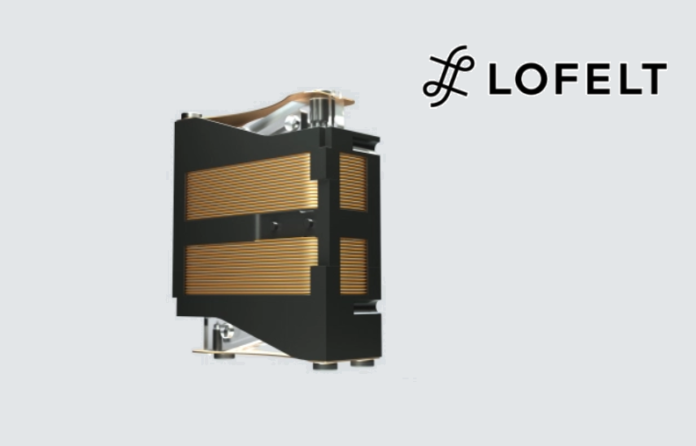 The Berlin-based haptics startup Lofelt has just raised $5.4 million in Series A funding led by Wolfman.One with participation from Horizons Ventures, Q Venture Partners, and coparion.

Founded in 2014, Lofelt develops haptic solutions allowing people to ‘feel’ the interfaces on their devices. The young company has built its own hardware, called the Basslet, which delivers bass sensations to the arm. The fresh capital will be used to grow the Lofelt’s engineering team and boost product development.

Lofelt CEO Daniel Büttner stated: “While screen and audio technologies have evolved exponentially, innovation in haptics has flatlined; creating a gap between today’s user experience and the potential of what new haptic technology can deliver. The problem is that haptic technology is often considered a secondary feature in product and experience design. We’re out to change that.”

Gaming and smartphones are probably the two biggest opportunities for haptic technologies. The Berlin-based startup is on a mission to prove that haptics complete the audio-visual experience.

Büttner added: “In the near future, Lofelt’s technology will allow the use of high-definition touch feedback to deliver truly natural sensory interactions between people and their devices. We don’t see this as being limited to just smartphones and gaming, but instead will become prevalent across nearly all industries. We are on a mission to prove that haptics complete the audio-visual experience and our investment will be the vehicle for making this vision a reality.”