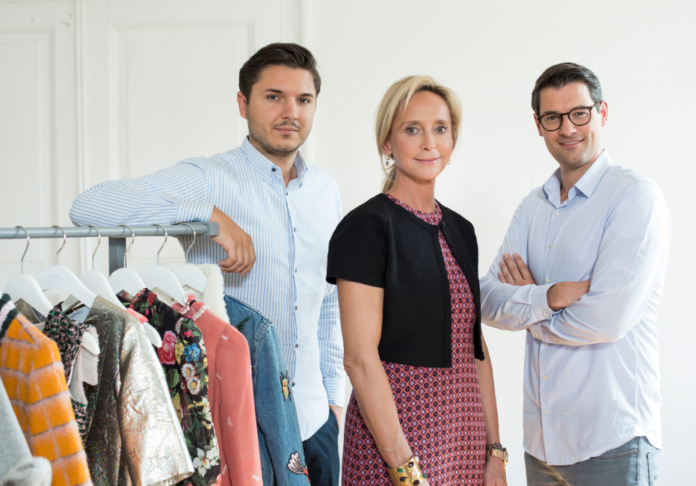 Nickis.com, one of Europe’s leading online platforms for luxury childrenswear, today announced the closure of a €6 million Series B funding round. The fresh capital comes from existing shareholders and the early-stage investor Ataraxy Ventures.

The Munich-based company NICKI’S plans to use this capital boost to extend its market leadership even more widely across Germany, Austria, and Switzerland, as well as to promote international expansion. First and foremost, the business will be targeting its European neighbours, before making a move towards the market for childrenswear in the Middle East, Asia, and the US. In addition to this, NICKI’S will be investing in its team structure, as well as in the further development of its technology in CRM and mobile.

NICKI’S was originally founded in 1985 as a local retailer, but was completely restarted in 2015 as an international onlineshop as well as a concept store.

NICKI’S Founder and CEO, Fabian Bender, explained the company’s plans: “The online market for childrenswear is rapidly growing across the world. The new round of financing allows us to focus our efforts on expansion and means that we are yet another step closer to becoming one of the preeminent platforms for luxury childrenswear.”

The market for exclusive childrenswear is more than €30 billion worldwide. Especially in Asia and the Middle East the market is growing rapidly, driven by the appetite of the growing middle class according to the worldwide known designer fashion.

The focus of the advancement for the technology platform are both marketing, merchandising tools and mobile applications such as the recently implemented NICKI’S app. At the core of the e-commerce platform is a proprietary CRM, that accompanies users during the growth of the child and accordingly allows product recommendations. At the same time, the algorithm takes the parents’ preferences and favourite brands into account when making product recommendations to create an individualized shopping experience.

According to fellow founder Maria Sottor: “The secret to our success is that we understand the desire and needs of parents and children, and that we fulfill these with excellent service and carefully selected products from leading brands.”

Additionally NICKI’S increased their numbers of employees in the fields of the purchase, marketing and sales. Overall NICKI’S already employs a team of more than 30 people.