Highlights of this year’s GTC Europe Conference in Munich (Sponsored) 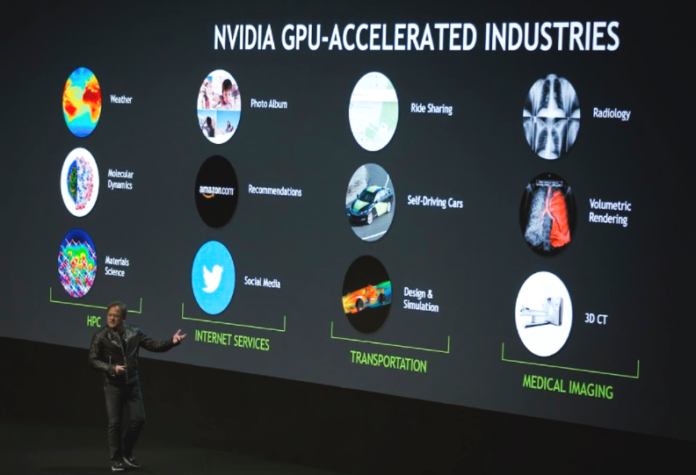 Last week we attended the GTC Europe Conference in Munich, which was opened by a keynote speech of NVIDIA founder and CEO Jensen Huang. During his talk, Huang showed a demo of the new NVIDIA Holodeck, the Design Lab of the Future. The intelligent VR platform is now open for early access.

Huang said: “Holodeck brings designers, developers and their customers together from anywhere in the world to discover, build and explore creations in a highly realistic, collaborative and physically simulated VR environment.”

During his speech, the NVIDIA founder also demoed the company’s AI computing platform and NVIDIA DRIVE – which serves as an open autonomous vehicle platform.

Since AI and autonomous driving were key topics of the event, there was also an  Autonomous Driving Test Track, where you could experience Virtual Vehicle, the first autonomous car to be tested on Austrian roads. You could also see Formula Student’s
self-driving race cars compete on a test track.

The real highlight for us as a startup publication was the Inception Awards, where five young companies pitch to be crowned Europe’s hottest AI startup. The finalists were selected from among the 700 European startups participating in NVIDIA’s Inception program, which accelerates the development of startups involved in AI and deep learning.

The following five startups had the opportunity to pitch in front of an expert jury and in front of NVIDIA founder and CEO Jensen Huang:

In the end, it was Gamaya, a 20-person startup from Switzerland, which won the pitch competition and took home the prize – the AI supercomputer DGX Station. A few days ago we published an interview with the winner. 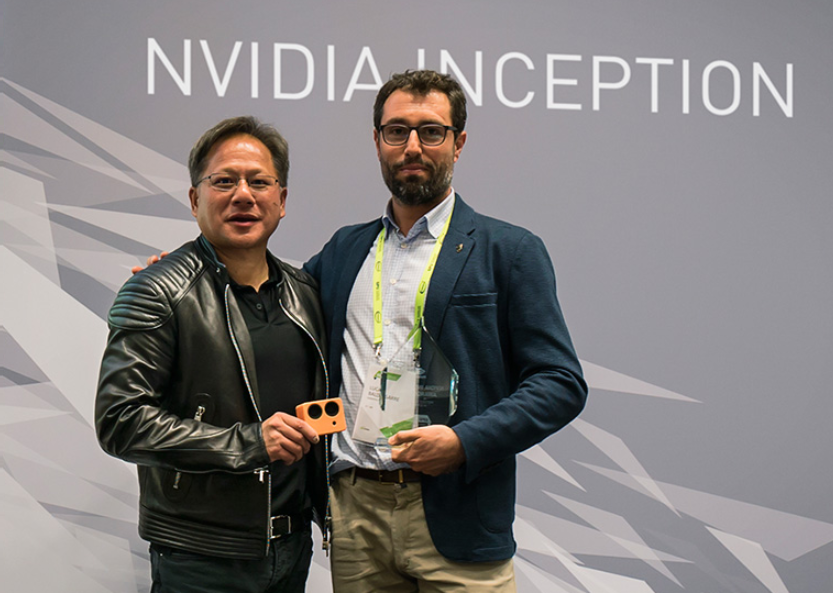