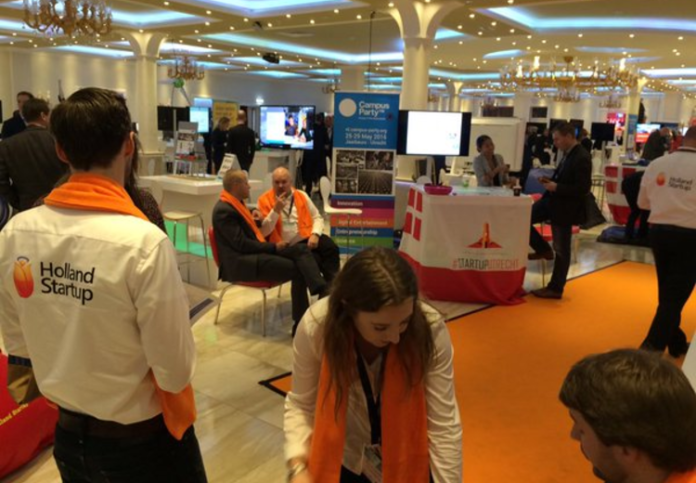 The Utrecht-based venture builder Holland Startup has launched its own early stage investment fund called Holland Startup Fund I. The size of the news fund is expected to grow to €8 million until summer 2018. Holland Startup was founded in 2014 and according to the management team, having their own fund is the logical next step in the evolution of the organization.

With the new fund, Holand startup has already invested into two startups and another 3 investments are expected before the end of this year. The plan going forward is to invest in early-stage startups and pre-revenue startup teams that have found a clear problem to solve. Holland Startup Fund I will invest in a total of 15 startups.

Holland Startup CEO Robbert Jan Hanse stated: “From its very beginning it has been Holland Startup’s mission to build startups with young entrepreneurs, and to design the venture building activities around those startups as a body that mitigates the risks of venture building. By eliminating a deal-by-deal investment structure we increase the speed of fundraising, greatly reduce the management time spent on fundraising, prevent misalignment of stakeholder interests and by doing so help our startups accelerate faster.”