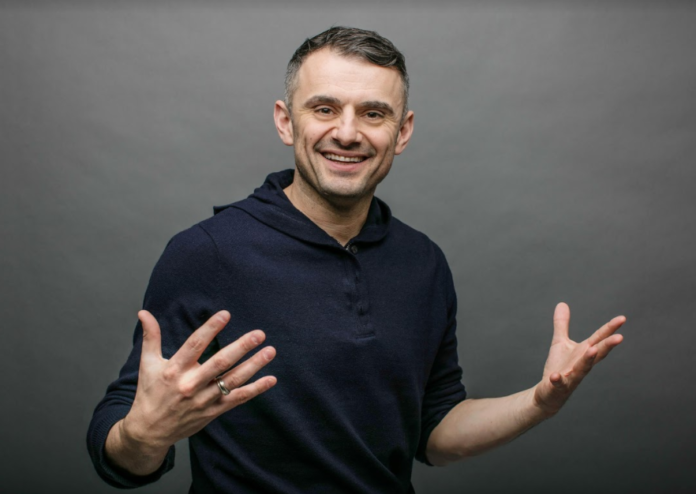 Our friends at ArcticStartup, a Helsinki-based startup media and events company, will announce today that the serial entrepreneur and social media heavyweight Gary Vaynerchuk has become an investor in the company. Vaynerchuk, who is based in New York, has also been appointed company advisor with the aim of transforming ArcticStartup into the leading community builder for entrepreneurs and businesses in the Nordic and Baltic region. The amount of funding has not been disclosed.

Since I’m a bit sceptical when it comes to Venture Capital funding for events and media businesses related to the startup industy, I asked ArcticStartup CEO Dmitri Sarle yesterday about his plans and if he sees ArcticStartup as a venture capital case.

Dmitri stated: “We do not see ourselves as a standard Venture Capital business. Frankly – it is something we basically are trying to tackle in the startup world. Our belief is that the “scene” is too focused on funding and that the startup world is often run by “rockstar mentality”. That is why we like to work with people like Gary who are the real deal. We also do not consider an exit for our mother company anytime soon. Once, I heard Kasparov give a talk and he mentioned something I really loved – back in the day Steve Jobs wanted to build up Apple and destroy IBM. Today, the highest level of ambition is to build a startup and sell it to Apple. We want to change that. Not only for ourselves but also for anyone we work with. Basically – the funding round is not for the media/events side of our business, instead it is for our initiative to build a community of real entrepreneurs, building real businesses.”

ArcticStartup plans to become more than just a media and events company, as they aim to build a community of founders. Real entrepreneurs that will not focus on raising money but on making money. One example of how they want to put this in action is to let any of their employees start a business at anytime and ArcticStartup will help them launch it and will act as co-founders. These newly created businesses will also be able to share resources with the rest of ArcticStartup and its portfolio companies. This includes switching employees, sharing office costs, etc.

Vaynerchuk’s straight-talk and upfront presentation style have helped him amass millions of followers on Snapchat and Twitter. His New York-based social media marketing agency VaynerMedia had 600 employees and $100 million revenue in 2016. Vaynerchuk is an angel investor and advisor to Uber, Snapchat, Facebook, and Twitter among others. He is also co-starring alongside Jessica Alba, Gwyneth Paltrow and Will.I.Am in Apple’s first ever TV show production, Planet of the Apps.

On his last visit to Finland as a speaker at last year’s Nordic Business Forum, Vaynerchuk got to know ArcticStartup and its ambitions to help startup entrepreneurs through creating communities.

Vaynerchuck concluded: “I admire the ArcticStartup founders’ perseverance and I believe this company will be successful. What fascinates me in the Nordics is learning about the consumer behavior, and you also have some great brands I’d love to bring into 2017 in terms of social selling. In addition to working with leading brands, I’m open to ideas for making new investments in the region.”

Partner and Chief Innovation Officer Jan Ameri at ArcticStartup commented: “Getting Gary on board is probably the biggest win in our 10-year history, something we are really proud of that validates our big vision of creating communities that truly benefit businesses from startups to big corporations. We are looking forward to working with him during our next growth leap.”

ArcticStartup was launched as a blog in 2007 and has lately transformed into a media, community and events organization. Startups will have an opportunity to meet Gary Vaynerchuk and apply to pitch to him live on stage at the company’s flagship event Arctic15, held in Helsinki in May, 2018.