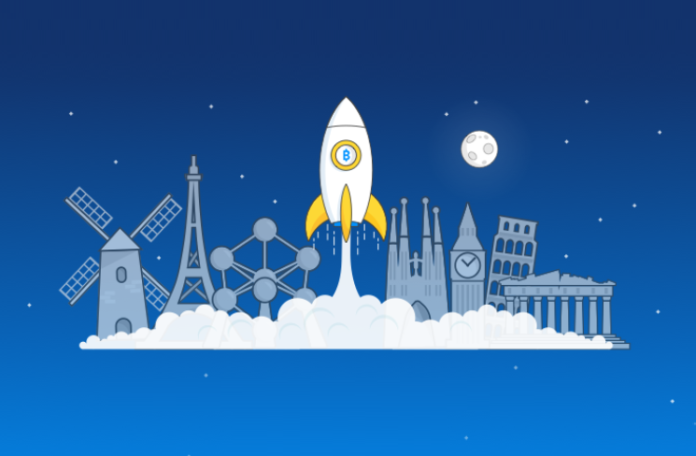 The London-based fintech startup Luno today announced its $9 million Series B round, led by one of Europe’s leading venture capital firms, Balderton Capital. The round also includes another new investor: AlphaCode, the fintech investment arm of Rand Merchant Investment Holdings – a leading financial services group that has built and invested in some of the largest financial services companies in Africa and the United Kingdom. Existing investors like Digital Currency Group, Naspers, and Venturra Capital also participated in this Sries B round.

Founded in 2013, Luno’s products and services make it safe and easy for people and businesses to store, buy, use and learn about digital currencies like Bitcoin.

The latest funding round will be used to make it even easier to buy, store and learn about digital currencies, in more ways and in more places. This means that our next sprint focuses heavily on improving and refining your digital currency experience, no matter who you are or where you’re from.

It also means that Luno will be doubling its existing team of 70 and hiring across all units, from engineering and product to business development, customer support and compliance, across all three of the company’s offices: The HQ in London, and offices in Singapore and Cape Town.

From the Luno’s early roots of being the first company in the world to build a fully-integrated Bitcoin pilot system for a major bank, over the subsequent few years launching consumer wallets, exchanges, and merchant services to become the market leader in Southeast Asia and Africa, starting to build up the UK presence in 2016 and now finally launching across the wider Europe: Luno is now one giant leap closer to its goal of bringing digital currency to everyone, everywhere.

Luno’s core mission is to bring digital currencies to everyone, everywhere – and in a way that makes everyone’s journey into the world of digital currency safe, super easy and highly enjoyable. Despite the unprecedented market demand for digital currencies all over the world, there has been a surprising lack of high quality and secure, yet easy-to-use products and services in many regions, in particular Europe. Luno aims to change that.