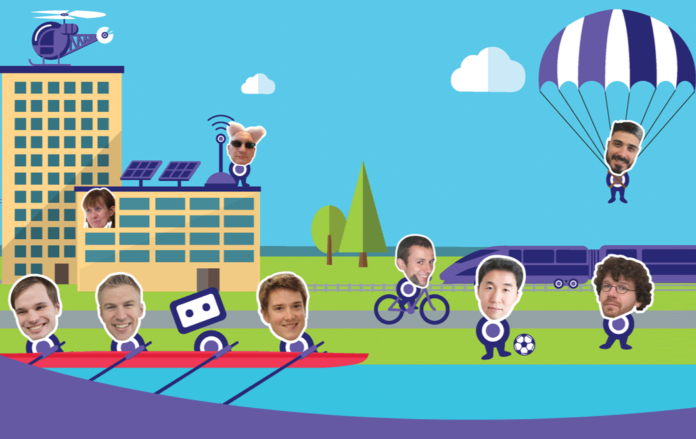 Cambridge-based artificial intelligence startup, PROWLER.io, has just closed a €10.9 million Series A funding round as it develops the world’s first principled AI decision making platform. The round was led by Cambridge Innovation Capital with further investment from Atlantic Bridge Capital. Existing investors Passion Capital, Amadeus Capital Partners and SGInnovate reiterated their ongoing support for PROWLER.io by participating in the round.

Founded in 2016, PROWLER.io will use the fresh capital to expand its team of researchers and continue with the development and commercialisation of its platform.

PROWLER.io’s principled decision making platform makes it possible to perceive and affect the ways agents – such as vehicles, drones, robots, characters in games and even people – interact in complex environments. Its probabilistic models enable customers to understand, guide and optimise the millions of micro-decisions that can occur in dynamic systems. The platform also provides safe, effective ways to test and validate emerging technologies.

Andrew Williamson, Investment Director at Cambridge Innovation Capital, stated: “PROWLER.io has assembled a world-class team of researchers to tackle some of the most intractable problems of our age. The fact that the company is able to capitalise on the expertise in probabilistic modelling, principled machine learning and game theory available in Cambridge is hugely exciting. The combination of PROWLER.io’s team and technology applied to the important problems they are solving provides a significant commercial opportunity for the company.”

Check out the [email protected] video below, where PROWLER.io’s CEO Vishal Chatrath, explains his vision behind the company’s platform: