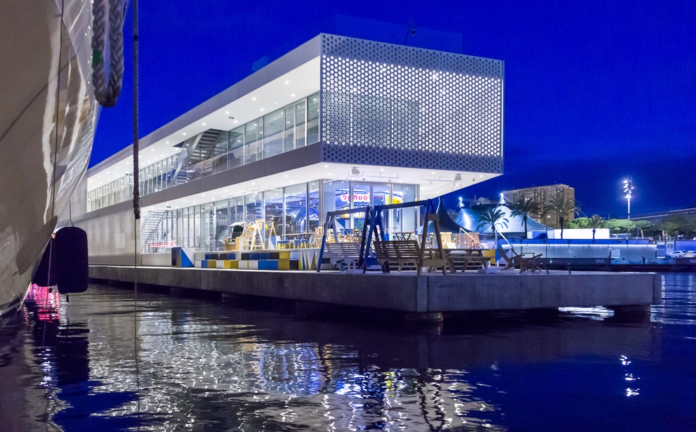 Since EU-Startups recently relocated to Barcelona, we just had the opportunity to visit the Harbour.Space University. It’s a new European premier facility of higher learning and technical know-how located in the beautiful harbour of Barcelona. While visiting the campus earlier this week, we learned that the University will organise a series of competitive programming boot camps to prepare students on all continents for the world finals of ACM-ICPC 2018. The International Collegiate Programming Contest (ICPC) is an annual multi-tiered competitive programming competition among universities from all across the world.

Harbour.Space University organised the first such event in February of this year, named Hello Barcelona ACM-ICPC Bootcamp, and prepared 50 teams for the world finals, which were held in the United States this May. And the most interesting fact about this is:
Eight out of twelve medallists came from the Harbour.Space boot camp! 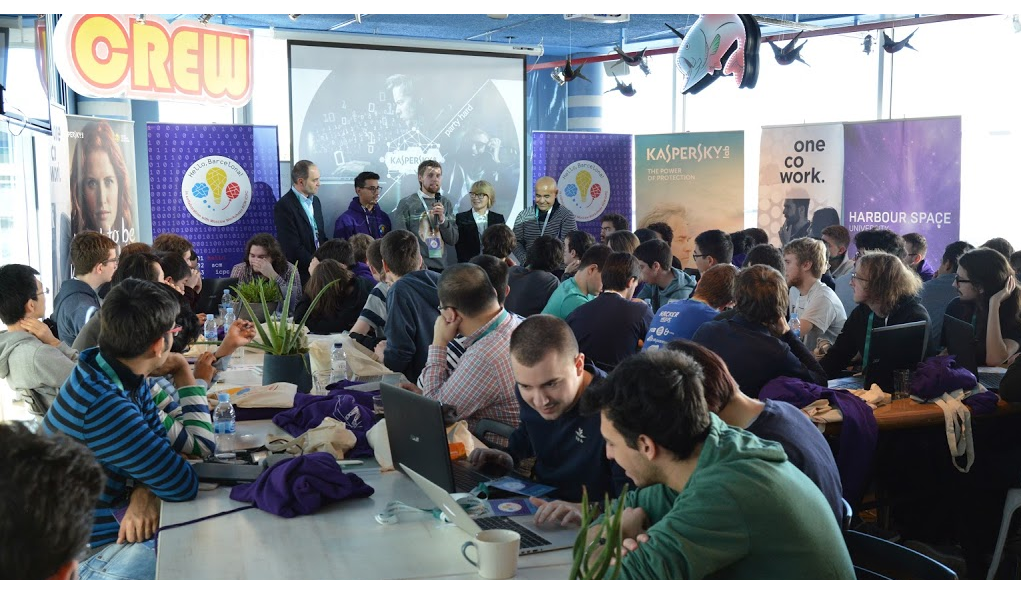 Now, Harbour.Space is looking to expand their effort this September with another, bigger boot camp in collaboration with Moscow Workshops ACM-ICPC, the biggest online coding community – Codeforces, along with some of the world’s most prominent IT universities Moscow Institute of Physics and Technology, ITMO University, and Saint-Petersburg State University.

The boot camp will have high profile coaches who are rock stars in the world of coding; including Andrey Stankevich, essentially the Phil Jackson of competitive programming coaches (coach of 7 times world champions), and Mike Mirzayanov, a champion with a world finals title under his belt and the founder/CEO of Codeforces.

Harbour.Space University and Moscow Workshops ACM-ICPC also just unveiled a deal to take the boot camp to all continents in at least 10 countries around the globe over the next 10 years. In America the boot camp will be organised in the US and in Argentina; in Asia they will be in China, Thailand, Singapore and India; with events also in Spain, Oman, South Africa and  Australia.

The Barcelona boot camp in the end of September will be held in Media-TIC, a new landmark smart building that looks it’s like from a sci-fi thriller, designed by architect Enrique Ruiz Geli. During the boot camp the teams from around the world are preparing strategies for the competition and practicing on similar coding exercises as in the world finals.

Svetlana Velikanova, CEO and Founder of Harbour.Space commented: “Imagine nine days of the most gruelling coding training possible, by the world’s best coaches, in the techiest building ever, all preparing you for brain Olympics domination and a vast world of networking with companies like Google, Amazon, and IBM. As organisers we are privileged to meet the brightest minds in the tech industry when they are still at university. As with most things not born from luck or savant level talent, it all comes down to training if you want to get to the world finals.”

Competitive programming was born from a rivalry between a few Texan universities in the 1970s and has grown into a worldwide competition that brings students from all nations together over a common passion for programming. The ACM-ICPC itself has turned out some renowned captains of industry, including Adam D’Angelo, the former CTO of Facebook and founder of Quora, Nikolai Durov, the former CTO of VK and Telegram, Tony Hsieh, CEO of Zappos and a venture capitalist, Craig Silverstein, the first employee of Google.