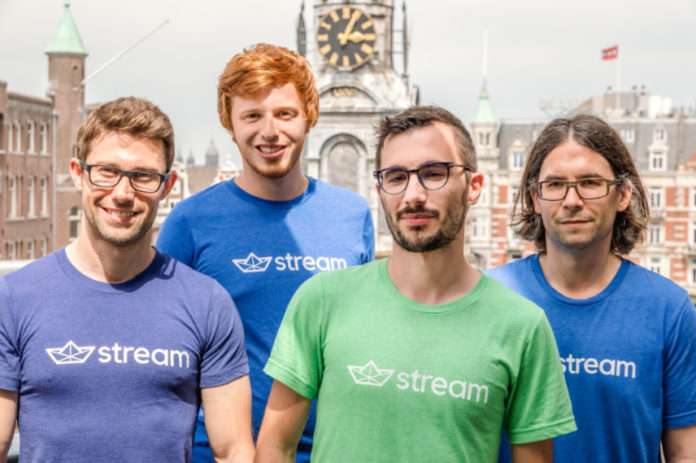 Stream has raised $3 million from Arthur Ventures, with participation from Galvanize, Techstars, and others. This puts Stream’s total funding at $4.75 million. The young company will use this investment to expand its team and accelerate product development. Stream was founded in 2014 in Amsterdam, participated in Techstars NYC and relocated to Boulder (USA) in 2015.

Stream is an API for building, scaling and personalizing feeds. Over 500 companies rely on Stream for their production feed infrastructure including well known names such as Product Hunt, Unsplash, Bandsintown, Fabric (part of Google), Vidyard, Hooq, Zoetis and PowerSchool. The startup’s API now powers the feeds for over 200 million end users.

Feeds were pioneered by social apps such as Facebook and Twitter. A feed enables you to stay up to date with the topics or friends you want to follow. Over the last years the usage of feeds has spread to more than 22% of applications. It has become the dominant way through which information is discovered online. Just this week both Amazon and Google launched new feed related products.

Stream aims to make fast and relevant feed technology available to all applications. When effectively implemented and maintained, feeds can have a major impact on an application’s activation, retention and conversion.

Thierry Schellenbach, founder and CEO of Stream stated: “Over the past year the usage of Stream has grown by a factor of 20. It’s been a great experience to see this pace of adoption amongst both small startups and larger enterprises. The new funding will help us drive product development and make scalable, performant and relevant feed technology widely available.” 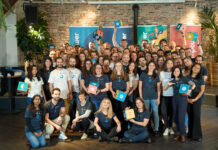 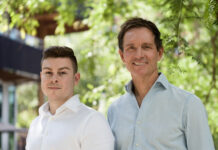