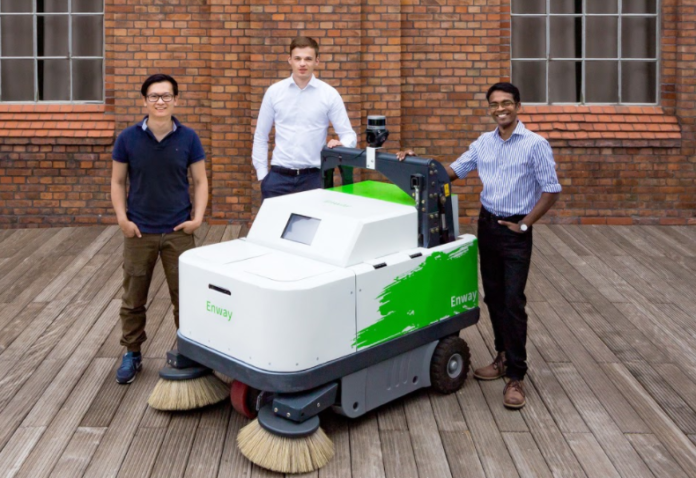 Enway, a German startup developing the software stack for autonomous speciality vehicles, just closed a successful 7-digit seed-funding round. The fresh capital was invested by the VC firms Atlantic Labs and b10.

Enway’s software stack enables centimeter precise autonomous navigation for specialty vehicles such as street sweepers or garbage trucks. The startup is testing and developing its autonomous vehicle platform using first street sweeping vehicle prototypes on the EUREF-Campus in Berlin Germany. The development of operating modes that allow human workers and self driving vehicles to cooperate is one of the key priorities for Enway. For instance, a human worker can guide a semi autonomous garbage truck using gestures or a handheld device.

Enway Co-founder Julian Nordt explained: “The manual mode of street sweepers is expensive, complex and prone to accidents. By enabling speciality vehicle manufacturers and suppliers to update their street sweeper and waste collection vehicles, we will make these speciality vehicles more efficient and safe with our autonomous technology”

In January 2017 Bo Chen, Julian Nordt and Thanuja Ambegoda founded Enway. With the fresh capital raised, the team will continue developing its software platform. Build new prototypes, and aim to improve quality of life in cities by cleaning them with autonomous speciality vehicles

Enway is part of Climate KIC Accelerator and was awarded by The European Union with the European Transportation Innovator price. 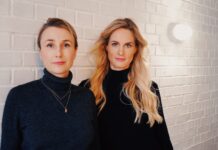 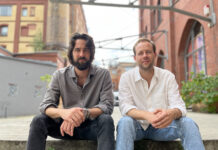