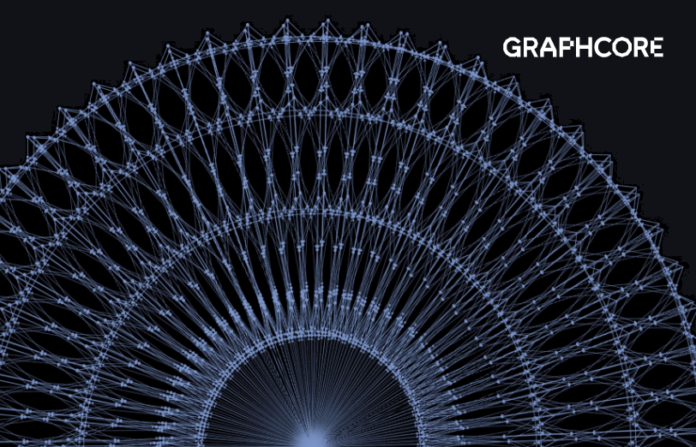 The Bristol-based Machine intelligence company Graphcore just announced a $30 million Series B funding round, led by Atomico. The fresh capital comes as the company prepares to ship its first Intelligence Processing Unit (IPU) hardware to customers later this year, with scale-up production for enterprise datacentres and cloud environments in 2018.

The Series B round is dedicated to accelerating roadmap development and building a community of developers and partners around the company’s Poplar graph framework software, establishing Graphcore as the leader in the market for machine intelligence processors. The previous funding round was in October of 2016 when Graphcore also secured $30 million. The startup was founded in 2016 and builds Intelligence Processing Unit (IPU) products, which let innovators create next generation machine intelligence.

Siraj Khaliq, the Atomico Partner who will join the Graphcore board of directors, stated: “It’s clear that machine intelligence will sit at the heart of the technological leaps we’ll see in this coming chapter of human history – a process already well underway. Graphcore’s first IPU delivers one to two orders of magnitude more performance over the latest industry offerings, making it possible to develop new models with far less time waiting around for algorithms to finish running. In that sense, the IPU doesn’t just accelerate code, it should help developers accelerate the pace of innovation itself.”

Graphcore is now building a community of developers around its Poplar™ graph-framework software, which provides a seamless interface to multiple machine learning frameworks, including Tensorflow, MxNet, Caffe2 and PyTorch.

Poplar is a C++ framework, not a new programming language, which abstracts the graph-based machine learning development process from the underlying graph processing IPU hardware. Poplar includes a comprehensive, open source set of graph libraries for machine learning, which means existing user applications written in standard machine learning frameworks, like Tensorflow and MXNet, will work out of the box on an IPU. It will also be a natural basis for future machine intelligence programming paradigms which extend beyond tensor-centric deep learning.

To be honest, I don’t really know much about C++ frameworks, IPU hardware and machine learning. But I’d like to find out more. If you feel the same way, check out the video below, where Graphcore’s CTO Simon Knowles shares some insights on “How to build a processor for machine intelligence”.