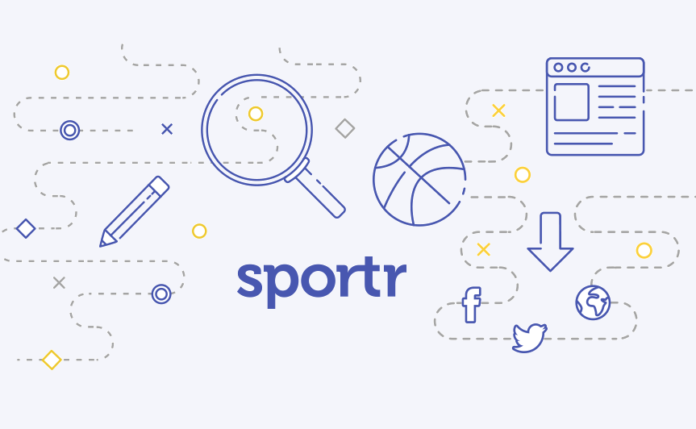 Sportr, a London-based machine learning startup which cuts the costs associated with finding and producing content, has recently closed a $350,000 seed funding round from a group of private investors. Backers include entrepreneurs such as the founder of Sunseeker Motor Yachts, Robert Braithwaite CBE, the co-founder of Meantime Brewery, Ben Joseph, and the former COO of Equity Research at Goldman Sachs, Richard Tufft.

Founded by Adam Benzecrit and Toby Cockayne in 2013, Sportr allows content creators (especially in the field of sports) to produce on-brand content much quicker by finding, recommending and generating content. With the help of Sportr, there is no need for content creators to loose time on mundane tasks such as trawling the web and assembling information. Instead, Sportr amplifies content teams with 1000s of relevant stories and videos ready to publish, at the click of a button. Beyond cutting through the noise, what’s most powerful is the system’s ability to learn what users like and recommend related stories. Content teams now have the perfect tool at their fingertips to build and publish engaging content for consumers with a range of media companies, publishers and a world-leading lifestyle brand already using the platform.

Adam Benzecrit commented: “Our mission is to make it easier and cheaper for businesses to find and produce quality content. Netflix predicts the film you’ll watch, Sportr predicts the content you’ll publish.”

The team behind Sportr is made up of talent from Oxford, UCL, LSE, Imperial and Edinburgh University. The plan with the fresh capital is to now further grow the engineering team in order to expand the company’s service within and also beyond sport in providing a centralised system for larger enterprises which streamlines the content process and seamlessly connects with more workflow tools such as Facebook, Twitter and many more. Sportr previously raised funding rounds of £80,000 in 2014 and £100,000 in 2016.