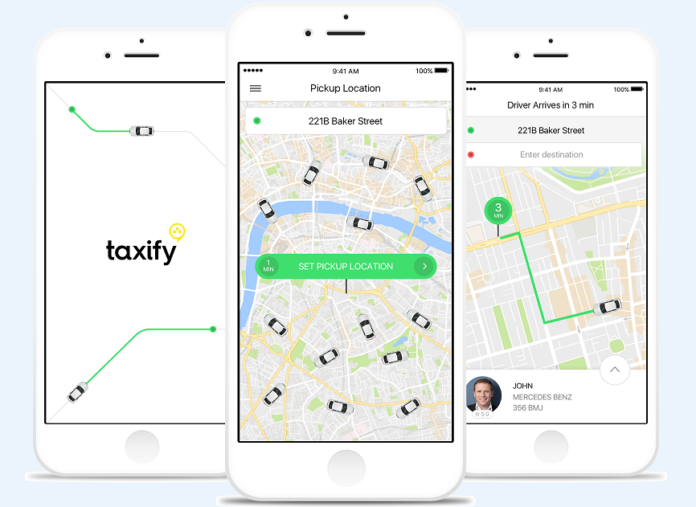 Taxify, one of Europe’s fastest-growing ride-sharing platforms, launches today in Baghdad, Iraq with hundreds of drivers signed up to the platform and ready to accept rides. Founded in 2013, Taxify is headquartered in Tallinn, Estonia.

Country Manager of Taxify Iraq, Moammar Hasan describes the service as an app connecting riders, who are looking for a quick and comfortable ride with verified drivers. Taxify has recently grown to become one of Europe’s and Africa’s biggest ride-sharing apps, providing work for thousands of drivers. One of the first times we reported about Taxify was when we mentioned the company as one of 5 Estonian startups to watch in 2015. In 2016, we interviewed Taxify Manager Juris Krūmiņš, who described Taxify as the most popular taxi startup in the Baltics.

Taxify now aims to contribute to Baghdad’s ride-sharing market by providing a centralized fraud-free platform and fares based on actual mileage and time driven.

Country Manager Moammar Hasan commented: “We would like to take part in the reforming process of the economic scene in Iraq and believe that the market lacks a modern and safe way of moving around the city. Taxify allows users to request a ride ride via the app and see the driver approaching on the map and even share their ride details with loved ones, who can track the ride from their smartphone.”

According to Hasan, the company values quality standards above everything and only accepts drivers with no criminal background, those who have not had any serious traffic incidents, have at least 2 years driving experience, clean car and good service-oriented attitude. The Taxify app is available now on iOS and Android.

Taxify today is operating in 18 countries in Europe, the Middle East, Africa and Central America. The young company has a global team of over 180 employees, and has raised €2 million venture capital. Taxify is one of the fastest-growing ride-sharing platforms in Europe and is led by the founder and CEO Markus Villig.