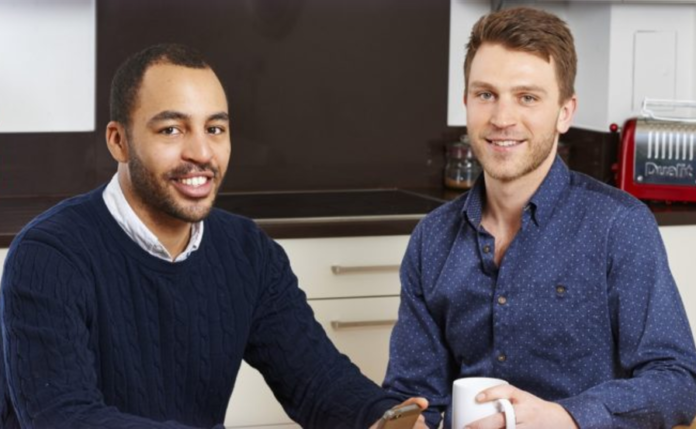 Ideal Flatmate, the UK’s first algorithm based flatmate matchmaker has just closed its seed funding round (roughly €420k), taking total investment into the platform up to €560k. Lead investors in the round include Steve Leach, founder of Bigmouthmedia and Chairman of Fetch Media and David Pollock, founder of Greene & Co.

The platform of the London-based startup, designed in collaboration with Cambridge professors, is based on an algorithm similar to that of dating websites and prioritises how well matched prospective flat-sharers are in regards to personalities rather than just location and budget. The matching works with a simple 20-question survey and an algorithm.

The founders of Ideal Flatmate started the company in 2015, following years of becoming increasingly frustrated with the lack of options for finding flatmates, after searching through current listing websites.

The additional funding will allow Ideal Flatmate to accelerate its business plan, fast-track its recruitment of key hires, significantly grow the user numbers and continue to develop the site. The young company plans to hit 150,000 by the end of 2018, which takes into account the rise in those flatsharing across the UK.

Since its launch in January, the site has reached an average of 25,000 monthly users, more than 15,000 people have registered as a flathunter on the site and over 2,000 properties have been listed. A slate of developments are now in progress to fine-tune the algorithm based on initial testing and to deliver greater value for users.

Co-founder Robert Imonikhe stated: “The latest round of developments will enhance the user experience considerably. We’re enormously encouraged by the reception we received from the investor community and now are focused on delivering on our targets.”