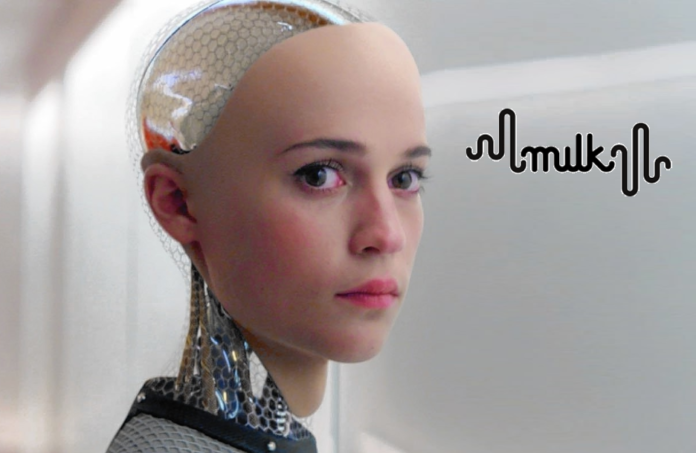 Milk Visual Effects, the four-year-old UK-based startup behind the VFX of Oscar-winning movies Ex Machina and Emmy champ Sherlock, has just secured $2.5 million from BGF (Business Growth Fund). The London-based company also announced that Ivan Dunleavy, former CEO of Pinewood Group, has joined the Milk as chairman of the board.

Ivan Dunleavy stated: “The Milk team has done a fantastic job at building the business and establishing its credentials in the globally competitive VFX marketplace. I look forward to working with them and BGF in realizing the next stage of our exciting plan to develop the Milk brand even further, at a time when audiences on all channels and platforms expect quality creative content.”

Milk was founded and is led by a team of VFX pros including Will Cohen, the company’s CEO and executive producer; and VFX supervisor/head of 2D Sara Bennett, who, for her work on 2015’s Ex Machina, became only the second woman to win an Oscar in VFX, which she followed up that same year with an Emmy for Sherlock.

With the additional funding, Milk plans to take over a second floor at its HQ in London (it also maintains space in Cardiff, Wales), roughly doubling its total space to 10,600 square feet. Milk currently employs a staff of 150, and Cohen related that the plan is to grow to roughly 200-220 in the short term. Long-term, the company aims to operate with 350-400 employees.

Founded in 2013, the studio started with a focus on TV work, in addition to Sherlock, that has included BBC’s Doctor Who (the latest season is currently in production) and Jonathan Strange & Mr Norrell and the upcoming Electric Dreams (Channel 4 and Sony).

Milk now aims to expand into feature film work, having recently contributed to titles including Fantastic Beasts and Where to Find Them for Warner Bros., The Divergent Series: Insurgent  for Lionsgate/Summit, Everest for Universal and, of course, the Alex Garland-helmed Ex Machina.

According to the CEO Will Cohen, a “small part” of the growth plan also includes virtual reality and special venue entertainment. Sounds exciting!