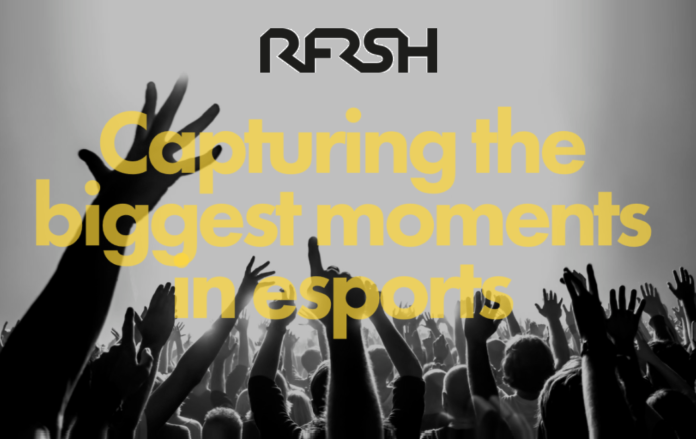 Since launching in December 2016, the Danish startup RFRSH Entertainment has established itself as a major player in the esports scene through commercial management and performance optimization for 3 of the world’s strongest CS:GO (Counter-Strike) teams: Astralis, Heroic and GODSENT. Simultaneously, RFRSH has worked on developing a range of new concepts including a unique series of media content and live events to be announced later this year. Backed by Creandum, the founders of Supercell, and investors Tommy Ahlers and David Helgason, RFRSH Entertainment has now strengthened the company’s financial foundation through a capital injection of €7.2 million.

Regarding the next steps RFRSH Founder and CEO Nikolaj Nyholm stated: “We’re underway with a number of new concepts to be introduced over the last half of 2017. This will include the launch of a range of new unique content and media packages, game changing live events and a further strengthening of the organization around the CS:GO teams benefitting the teams, fans and the partners.”

The capital injection secures a continuous very strong position and gives RFRSH the possibility to both strengthen the organization, support of the teams affiliated with the company and invest in new, original media and live entertainment products. With an estimated 350 million fans worldwide, esports already attracts significant viewerships and mass audience exposure. Estimates show the number or viewers growing year of year.

Simon Schmincke from the VC firm Creandum commented: “We have no doubt that the RFRSH organization is in the perfect position to take esports live entertainment a step up, and we are confident that the platforms being developed by the team will become a major channel for endemic as well as non-endemic brands to reach a new and younger audience, who is no longer active via traditional media channels. We believe this is the chance to elevate esports content on the next level.”