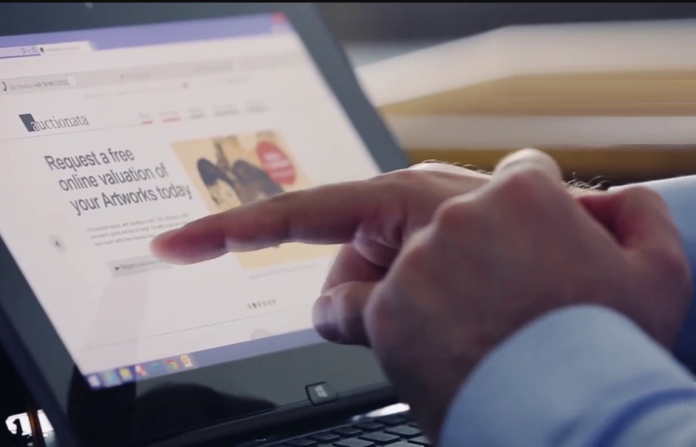 German Startups Group, one of Germany’s most active private venture capital investors, acquires the entire software technology for online livestream auctions from the liquidator of the insolvency estate of Auctionata Paddle8 AG. Auctionata was a formerly very successful, internationally active Berlin-based startup with over 300 employees, which had to file for bankruptcy in the beginning of 2017. Auctionata invested a double-digit million amount in the development of its unique, patented software technology in the time period from 2012 through 2016.

According to a well-informed source, German Startups Group (GSG) was able to purchase the entire technology for only about €80,000. We also heard rumours that GSG is in advanced negotiations with the core development team of Auctionata about the joint creation of a new company. The goal of the new business would be to provide third-parties with the livestream technology as a sort of „livestream as a service“. Since the domain Auctionata.com was already sold to a Berlin-based auction house called Historia, the new company would definitely also need a new name.

Auctionata’s software makes it possible to host online auctions globally in real-time, in which participants can bid live via PC, tablet, or smartphone, no matter where in the world they are. The development team of Auctionata is considered to be the inventor of the “livestream auction”. Over 800 global online auctions have been hosted and countless online record prices have been realised using this technology – for example the sale of a Chinese clock for €3.4 million via smartphone. Auctionata was valued at as high as over €200 million as an individual company, but eventually failed because of the over-ambitious takeover of the US counterpart Paddle8.

Christoph Gerlinger, CEO of German Startups Group, didn’t comment on the purchase price or the rumours about concrete future plans regarding the technology. Instead he said: “Auctions are a core pricing mechanism within the market economy and applied in countless areas. They will increasingly take place online since, across national borders, a much higher number of bidders can be reached. This is why we strongly believe in the value of a leading software technology for livestream auctions. It provides a basis for the digitalisation of the auction business. With its help, online auctions in all branches are possible – ranging from art, antiquities, jewelry, watches, vintage cars, and wines to estates, inventories, special items, real estate, and securities.”