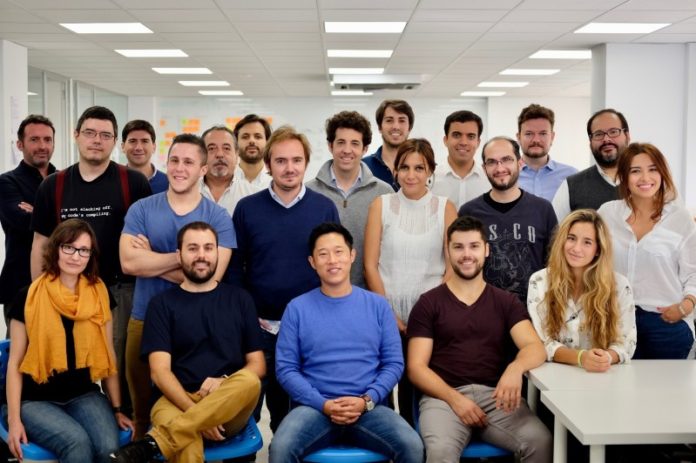 Ontruck, a fast growing European on-demand logistics platform that connects businesses directly with road freight carriers to transport shipments of goods, has today announced a $10 million Series A round led by Atomico and Idinvest. The new funding round, which is notable for its broad investor base spanning four of the largest European markets, also included existing investors Point Nine Capital, La Famiglia and Samaipata Ventures.

Ontruck was founded in 2016 and has offices in Madrid and Barcelona. OnTruck’s mission is to use technology to change the status quo by seamlessly connecting businesses directly with carriers, via an on-demand service, to provide a freight delivery network that allows any company to make immediate shipments with total control over how and when their shipments are delivered.

Carolina Brochado, Partner at Atomico, stated: “Ontruck provides best in class technology that fully automates the process of matching a shipment to the right truck, for the best price, in just 19 seconds, and at scale could reduce CO2  emissions dramatically. This is the kind of significant business and environmental upside that we strive to find in our investments.”

Focusing on regional road freight first, Ontruck aims to give shippers greater transparency, visibility and trust. Pricing is instant across multiple truck specifications, exact pick-up slots are selected, and shipments are traceable throughout the journey. Similarly, both individual truck drivers and large fleet managers who connect via the Ontruck app, are free to accept shipments that fit their schedule, increasing the utilisation of their assets, and getting paid automatically, on-time and with reliability. The strength of the company’s technology has seen it experience 35% month-on-month growth in just over a year since launch and has already attracted a number of large, blue-chip transportation customers, including DB Schenker and Decathlon.

The fresh capital will enable the company to expand its engineering and product teams in Europe, consolidate its dominant market position in Spain and then expand into new European geographies.

Iñigo Juantegui, Ontruck founder and CEO, stated: “Through technology, we want to make simple, low cost road freight accessible to every business in Europe, regardless of their size. We’re delighted to receive this new investment round led by Atomico and Idinvest. Like us, they’ve recognised that road freight is a huge market suffering from unnecessary inefficiencies.”

Guillaume Durao, Partner at Idinvest, commented: “When we invest, we’re always looking out for two things: an ambitious founder using disruptive technology who is ready to scale their business, and a big market opportunity. In both cases, we were hugely impressed with Ontruck. The credentials of the entire team in logistics and marketplaces are outstanding. Iñigo is a skilled, repeat founder having led his first business La Nevera Roja to a successful multi-million dollar exit to Rocket Internet. The fact that he has also been joined by top tier talent like Samuel Fuentes as CTO, who led Engineering at Delivery Hero in Berlin, is proof of the maturity of the European tech ecosystem and that success breeds success.”