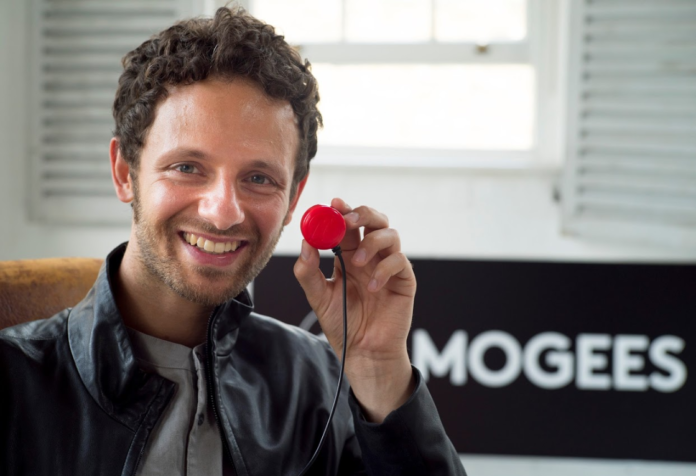 Mogees, a London-based startup which innovates in the fields of machine learning and gestural recognition, today announced that it has secured an investment of $1.1 million. The funding round was led by LSG Ventures and joined by investors like Elio Leoni Sceti, board director of ABInbev, former CEO of Iglo group and previously CEO of EMI; Haim Perry founder and board member of Hotels4U and Eric Nicoli CBE former Non-Executive Chairman of HMV Group plc, The Tussauds Group Ltd and Vue Entertainment. The investment follows the recent launch of the award-winning domestic products Mogees Play and Pro devices.

Mogees was founded in 2013 by the Italian entrepreneur Bruno Zamborlin. Mogees Pro combines software and a vibration sensor to transform any object into a musical instrument. Before the current funding round, the young company has raised a combined total of £198,944 through two Kickstarter campaigns in 2014 and 2015 to launch the first product.

Mogees Play is a new device which can be used for a range of applications, from playing games to creating music, with an emphasis on being easy and fun to use and accessible to all. When connected to a smartphone, the Mogees Play device senses vibrations in the objects it is attached to and uses them to extract information such as velocity, timbre, length and speed (when these objects are touched in different ways) which it translates into sounds or actions which appear on screen.

Mogees is at the cutting edge of human gestural recognition and real-time vibration signal analysis. Bruno Zamborlin, the CEO and Founder of Mogees stated that the fresh capital will be used to support the company’s further growth and also to further invest in algorithmic R&D as well as developing wireless sensing technology.

The lead investor Elio Leoni Sceti commented: “Machine learning is a hot topic right now and Mogees has moved beyond the proof of concept stage and we’re delighted to be funding the next step of this exciting business. We see incredible potential for Mogees technology across a range of applications and businesses from entertainment to industrial; it has an exceptionally exciting future ahead.”

Siavash Mahdavi, investor and founder of A.I. Music Group added: “Bruno and the team are leading such innovative and creative projects not only within the interactive music space but also other verticals. Their ethos embodies collaboration from a technological and business point of view; we are excited to be part of this space moving forward.” 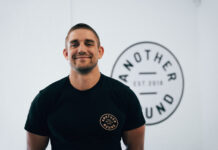 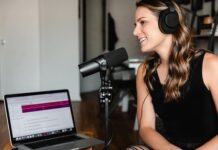