Crowdfunding platform Seedrs to launch a secondary market this summer 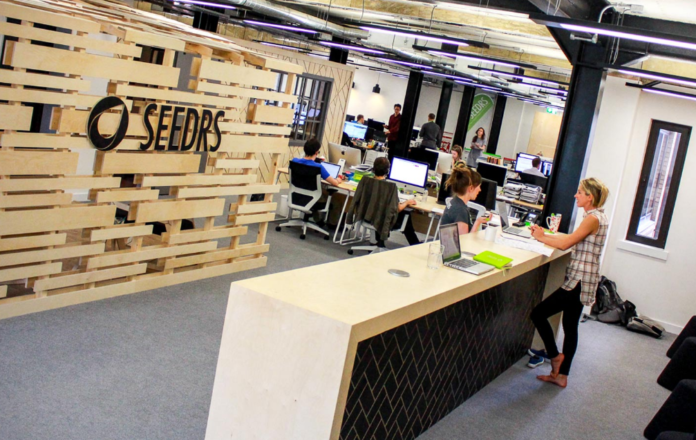 Until now, the shares investors purchase have been rather difficult to trade, meaning that they need to wait for an exit event such as an IPO or a sale of the business. Whilst Seedrs has already seen portfolio companies Chapel Down and FreeAgent achieve success on the public markets, allowing those investors to sell their shares and realise a profit, the long term nature of this asset class means the vast majority remain illiquid for some time.

The Seedrs secondary market aims to change that. It will enable investors to sell shares in companies they’ve invested in via Seedrs to other investors. Meanwhile, investors in Seedrs-funded companies will have the opportunity to increase their stakes. As in any market, the ability to buy or sell will depend on there being sufficient supply or demand.

The secondary market will launch as a beta version this summer. For purposes of the beta, Seedrs will put several key rules in place:

Seedrs will observe market behaviour closely. Depending on how it functions, Seedrs may look to expand the timing (longer windows or continuous trading), pricing (negotiated or bid/offered prices) and/or eligibility (new investors, when companies are ineligible) after the initial beta launch.

Seedrs decided to launch its secondary market after seeing strong demand from its investor base. Investors have increasingly been posting offers to buy or sell shares in portfolio companies on those companies’ post-investment pages on the Seedrs platform. Seedrs felt that, given the clear desire among investors to conduct secondary trades, the platform should help facilitate them.

While the secondary market is an investor-focused product, it has some advantages for entrepreneurs as well. Those companies that have already raised capital through Seedrs will find themselves under less pressure to deliver an early exit for their investors, as the secondary market provides those investors with another possible route to liquidity.

Meanwhile, companies who are considering raising money through Seedrs will benefit from an expected increase in available capital, as more investors are attracted to this asset class due to the prospect of secondary trading (the lack of which has long been a deterrent for many investors). Seedrs will take care of the whole process, without the company whose shares are being traded needing to get involved with any of the administrative matters.