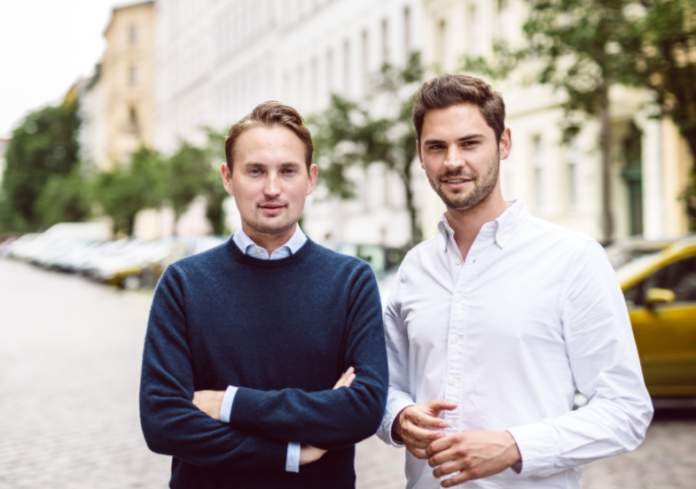 McMakler, the fast-growing real estate brokering platform from Berlin, has secured an investment of €16 million. With this fresh capital from a new financing round, the startup aims to further consolidate its vanguard role as modern broker, pairing new technology with individual consulting by the company’s network of realestate agents. The new funds will be invested mainly in expanding its network across Germany and to develop the company’s technology, extend its sales operations, and raise its brand profile.

In the last twelve months, the Berlin-based startup has brokered real estate with a total property volume exceeding €50 million. McMakler was founded in 2015 and has already 200 employees, including 100 real-estate agents located at over 50 offices. McMakler already operates in two-thirds of all cities and districts in Germany. The company aims to achieve nationwide coverage before the end of this year. An expansion to Austria and Switzerland is a realistic next step and the McMakler is currently exploring strategies on how to facilitate this expansion.

Hanno Heintzenberg, the co-founder and co-director of McMakler stated: “As a hybrid real estate agent, we blend the best of different worlds – we provide the same personally guided service as a traditional broker, but combined with leading technology to make all processes more transparent and efficient. This combination enables us to offer a full range of high-quality broker services as a one-stop provider – and this at an extremely attractive price.”

Jens Düing, a partner in the leading investor, Frog Capital, says: “McMakler has developed impressively, and very successfully, since its founding in 2015, performing far better than a great many competitors, and this despite its late entry to the market. It can be assumed that McMakler will rapidly gain more market shares, including those of traditional real estate agents.”

By the way: If you’re interested to join a fast-growing startup like McMakler, make sure to check out the EU-Startups Job Board.