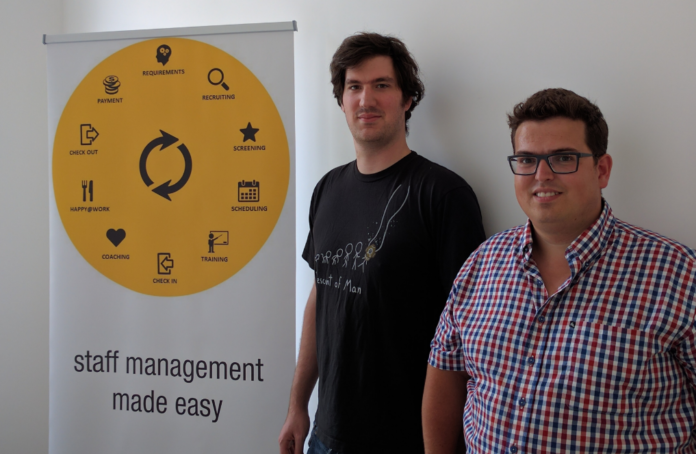 The Belgian HR startup Beeple internationalized in 2016 to its neighboring countries France, Germany and the Netherlands. The Berchem-based company was founded in 2015, keeps on growing rapidly and now launches its staff management tool also in Luxembourg, Malta, United Kingdom and the United States. According to Beeple, the demand for staff management software is pretty large due to the complexity of planning and managing flexible collaborators. Being one of the most complete planning tool on the market, Beeple wants to automate, digitize and innovate in all sectors that work with flex staff.

After being funded by a Fortune 500 company (Adecco Group) in 2016, Beeple received more and more attention of multiple partners, clients and users. The Beeple tool also has some open APIs which allow its partners to integrate their applications with Beeple. In addition, the tool is available through SDK (Software Development Kit) for partners who want to develop specific features or modules in Beeple themselves.

The Beeple team itself is also growing. Beeple’s Marketing and Sales team alone will consist of 15 full-timers by the end of Q2. But the young company also plans to expand the Customer Success team in order to assist clients with configuring the application to their needs. The goal of Beeple is to be able to plan over a million collaborators for over 2.000 clients by the end of 2017.