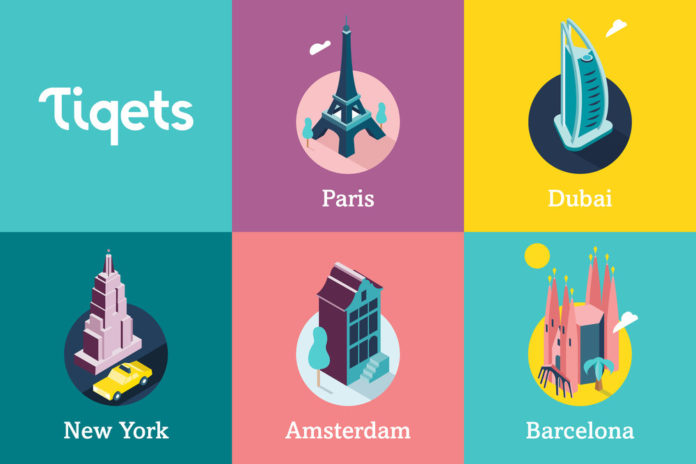 The Dutch ticketing startup Tiqets has secured a $17 million from a consortium of investors headed by HPE Growth Capital. The investment will be used by the three-year old company to scale globally and to make culture and entertainment more accessible to the masses.

Tiqets has grown exponentially since the company’s founding in 2014. The startup has 75 employees and, in addition to its head office in Amsterdam, has teams in New York, Paris, Barcelona, Vienna, and Rome. This growth has led to the young company winning the Dutch Tech5 award two years in a row – the award for Europe’s fastest growing tech companies.

Tiqets’ technology enables consumers to use their smartphones to buy admission tickets for museums and entertainment venues. Consumers can then use those tickets just a few seconds later on their mobiles, without having to queue at the entrance. Millions of people from more than 150 countries are already using the service.

Tiqets CEO Luuc Elzinga stated: “Our unique technology is a direct response to consumer demand for last-minute tickets to museums or attractions both at home and abroad. Our customers love the convenience of instant delivery without needing to print anything. Our investors have noticed that too; we are very pleased with the investment led by HPE Growth Capital, which will give Tiqets the resources it needs to continue to scale, so we can connect new cities, expand our partner network and strengthen our leading position in the market.”

Tiqets is also becoming an increasingly relevant marketing channel for museums and attractions worldwide, because the website and app are now available in seven languages. In addition, the technology is used by hundreds of travel companies, as well as influential blogs and hotel chains. Tiqets brings together a large group of new and difficult-to-target visitors and also helps its partners by sharing marketing information and helps to spread visitors throughout the day. 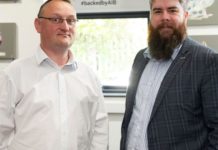 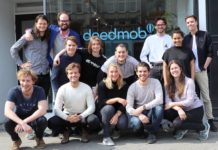 “The Prime Minister was very curious about our project”: Interview with DeedmobR... 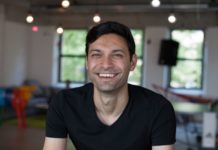