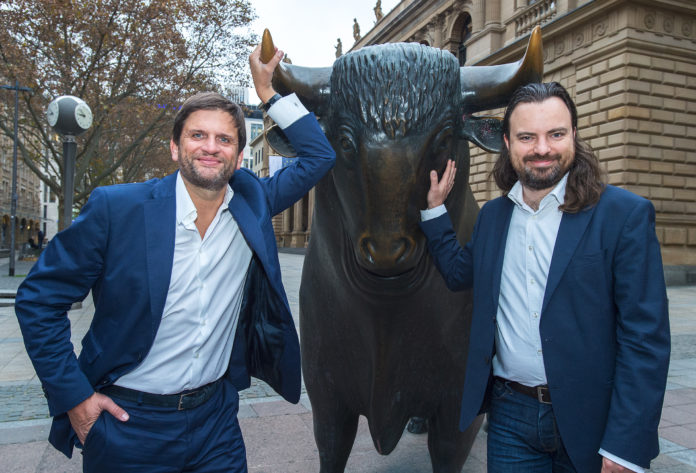 Within the scope of its strategy to tap into further operative revenue sources, the Berlin-based investment firm German Startups Group takes aim at two new business fields. For this, it intends to make use of its position as the most active private venture capital investor in the German startup ecosystem since 2012 and plans to extend the purpose of the company.

Subject to approval by the Annual General Meeting, German Startups Group plans the creation of a secondary market platform for unquoted shares in startups, presumably together with partners. While such platforms, e.g. SharesPost, have established themselves long since in the US and other countries, Germany is kind of a developing nation in this respect. The creation of liquidity for so-called secondary shares is in the interest of all parties involved – the founder, business angels, and employees of startups as well as the startups themselves and their investors – and therefore offers lucrative business opportunities. Even today, German Startups Group has established a reputation as a buyer of secondary shares and receives many unsolicited purchase offers, but can itself only seize a fraction of these opportunities.