With more than 300.000 clients N26 becomes the leading mobile bank in Europe 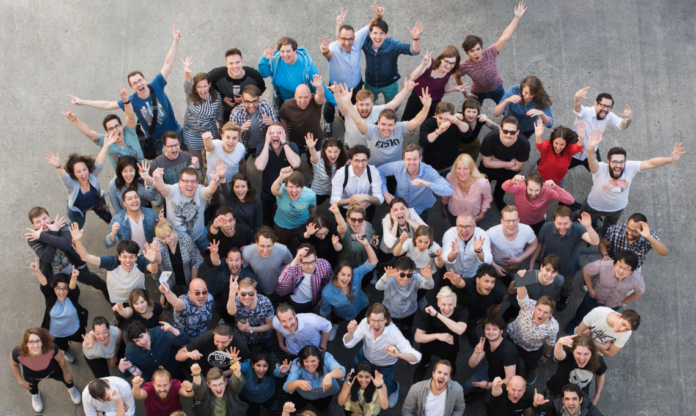 The Berlin-based mobile bank N26 today announced that its user base grew to more than 300.000 over the last year, tripling in size since the last milestone announcement of 100.000 users in January 2016. Within just two years of its 2015 product launch, N26 has evolved from an emerging FinTech to become a fully-licensed bank operating in 17 markets in the EU.

N26 is available to more than 99% of the Eurozone population and has users of 206 different nationalities. The FinTech startup aims to offer its mobile banking experience to all Europeans within the next few years. Founded by Maximilian Tayenthal and Valentin Stalf, N26 has processed more than three billion Euros in transaction volume. More than 60% of that was processed in 2016 and signifies a evenfold increase from the year before.

Valentin Stalf, founder and CEO of N26 stated: “January and February 2017 were the strongest months in terms of customer growth in our company’s history, We are on track to grow to a couple of million customers over the next years. N26 is Europe’s first mobile bank designed for the needs of smartphone users and is setting new standards for user experience in banking. Users can open an account in less than eight minutes right on their smartphone.”

All account and card functions can be monitored and controlled from the N26 mobile app, including blocking or unblocking a card, ordering a new card, changing a PIN, applying for an instant overdraft, setting purchase and withdrawal limits or instantly sending money to other N26 customers. N26 focuses on real time banking, for example push notifications are sent in a split second toconfirm every card and account transaction. Launched in Germany and Austria in January 2015, N26 began as a checking account with a Mastercard.

It now operates as a full featured bank with instant overdraft, international transfers into 19 currencies, investment options and realtime consumer credits up to €25.000. N26 is digitizing every dimension of traditional retail banks, but in addition to developing many product features directly in-house, N26 also selectively partners with world-class FinTechs and innovative financial providers. N26 gives its customers one-click access to the best financial products by leveraging innovation from around the world. Within the next months N26 will further add savings and insurance products – creating a truly one-stop app for all
financial aspects of users’ lives.

Besides creating a European bank without borders, N26 and its 200 person strong team are working relentlessly to simplify everyone’s financial life and bring its unique experience to millions of users around Europe. Last December N26 expanded its geographic coverage to 17 European countries: Austria, Belgium, Estonia, Finland, France, Germany, Greece, Ireland, Italy, Latvia, Lithuania, Luxembourg, Netherlands, Portugal, Slovakia, Slovenia, and Spain. Among the new market highlights: N26 has already grown to more than 30.000 users in France and to more than 10.000 users in each of Spain and Ireland.