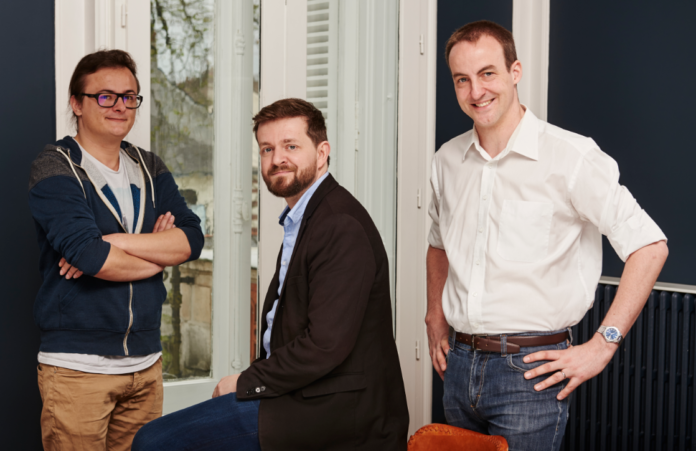 The French startup Akeneo has raised $13 million from Partech Ventures and Alven Capital. Akeneo was founded in 2013 and today is the leading provider of open-source product information management (PIM) software, a resource that is becoming increasingly important for companies competing in ecommerce.

Akeneo CEO and co-founder Frédéric de Gombert stated: “We work with many brands and distributors that are in the process of moving their operations definitively into the ecommerce world. Our belief is that there cannot be effective and lasting digital transformation if it does not include product data quality as a core focus.”

Akeneo was co-founded by three French entrepreneurs – CEO Frédéric de Gombert, engineering lead Nicolas Dupont, and CTO Benoit Jacquemont – and one American, Yoav Kutner. Kutner was a co-founder of Magento, one of the leading global ecommerce platforms, which was purchased by Ebay in 2011. Investor Roy Rubin, a former CEO and co-founder of Magento, also joined the Akeneo board in 2016.

Partech Ventures is the majority investor in the new funding round, and it sees strategic PIM as a growing competitive advantage for ecommerce players. Partech partner Reza Malekzadeh stated: “With the boom of product offers and distribution channels, managing product data is a major issue with a measurable impact on sellers’ turnovers. Akeneo’s exceptional model, its great international relevance, and the ambitious vision and effective performance of its team have us utterly convinced that it is about to set a new standard on the product data management market.”

Like Magento, Akeneo adopted an open source model, making the basic version of its software available to anyone free online. Thus far, 40,000 businesses have downloaded the software. The premium version is already being used by more than 120 global brands, including Samsung, Adidas, Universal Music Group, Made.com, Nuxe, and Carrefour.

Akeneo plans to use the new funding to double its R&D team and to accelerate international sales. The company has operations in France, the U.S., and Germany.