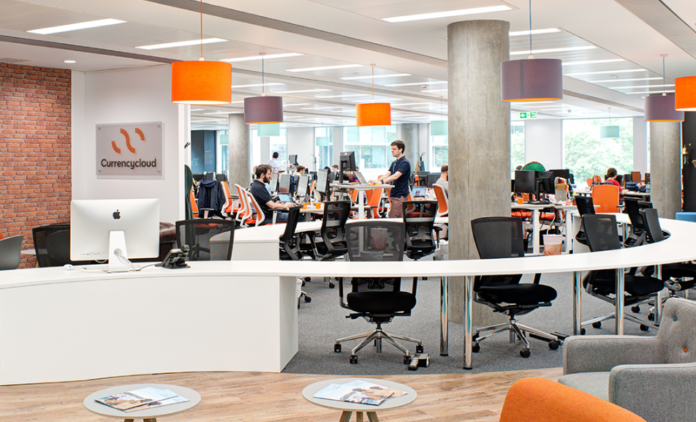 Currencycloud, one of the world’s leading cross border payments platforms, today announced $25 million in Series D funding with a new investment from GV (formerly known as Google Ventures) and additional funding from the existing investors – Notion Capital, Sapphire Ventures, Rakuten FinTech Fund, and Anthemis. Total investment in the five-year-old FinTech company now stands at $61 million. This funding builds on $18 million raised in 2015, $10 million in 2014 and $8 million in 2012.

Currencycloud provides the tools to build cross-border products and applications. The London-based company was founded in 2012 and counts over 200 customers in 35 countries and millions of end-users have access to its platform through their payment providers. Klarna, Travelex, Standard Bank, Revolut and Azimo, have all built products using Currencycloud’s APIs. Users of the platform include challenger banks, pre-paid cards, digital payment firms and PSPs. To date, $25 billion has been sent through Currencycloud’s infrastructure to over 200 countries.

This new funding will be used to fuel the company’s continued growth and ongoing global expansion, as it reimagines the way money flows through today’s digital economy, using its flexible APIs to remove the friction and costs of traditional cross-border payments.

GV General Partner Tom Hulme commented: “We believe in empowering developers by making it easier for them to add scalable services to their products, ideally with simple APIs. Currencycloud is the leader in providing cross-border payment services in this manner, a real need as companies globalize.”

Mike Laven, CEO of Currencycloud adds: “In recent years we have seen the rise of the building block economy. Companies can combine services such as AWS, Google Maps, Stripe and Twilio to build innovative new businesses fast and without the overhead of expensive proprietary systems. Currencycloud provides a set of multi-currency payment and conversion tools that are helping hundreds of companies globalize fast. We are seeing massive and increasing demand for these services, with volumes growing over 150% last year.”