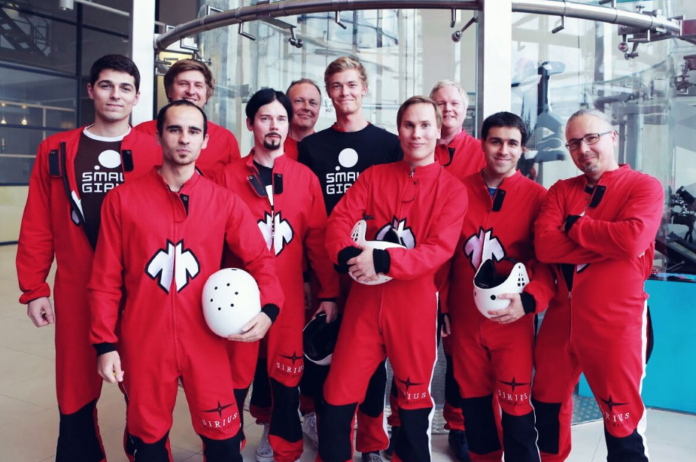 Small Giant Games, a Finnish game development startup, today announced the completion of its growth financing round of €5.4 million. The fresh capital will be used to market the startup’s brand new title Empires & Puzzles as well as to build new games. Lead investor in the round is Stockholm, Sweden based EQT Ventures, followed by the company’s earlier investors Creandum, Spintop Ventures, PROfounders and First Fellow Partners.

Empires & Puzzles is an innovative online Role Playing Game that uniquely combines tactical puzzle battles with the building of a mighty stronghold and hero collection. The new game was launched last week on both iOS and Android mobile devices.

Timo Soininen, CEO at Small Giant Games said: “We started our new game with a clear vision of creating something that’s super easy to pick up and play, but that also surprises the players with unforeseen depth and a fresh take on familiar elements. We are extremely pleased to have EQT Ventures on board to back our vision and help us reach our goals. EQT Ventures’ Lars Jörnow has extensive experience in mobile gaming from his time at King and, coupled with their hands-on approach, they’ll be of great help to us in improving and growing this game and others in the future.”

The mobile games company was founded in 2012 and aims to become one of the world’s most successful studios by creating engaging battle RPG games, with new types of multiplayer and social features. Small Giant has a small experienced team of 13 people. The team members are industry pioneers in free-to-play and social multiplayer games, consisting of Habbo and Remedy core team members joined by new international talent.